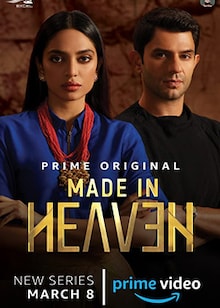 Made in Heaven Season 1

About Made in Heaven Season 1 Web Series

As their business grows and jumps from client to client, the duo discovers several truths about the wedding sanctum among the rich. For each case, Khanna and Mehra go out of their way to deliver to their clients.

From the bizarre tradition of marrying a tree before the actual wedding, to the patriarchal demand for the virginity test of the brides, the series brings forth a host of complexities ruling the big fat Indian weddings. It also brushes past the tussle between the modern mindset and traditional values. 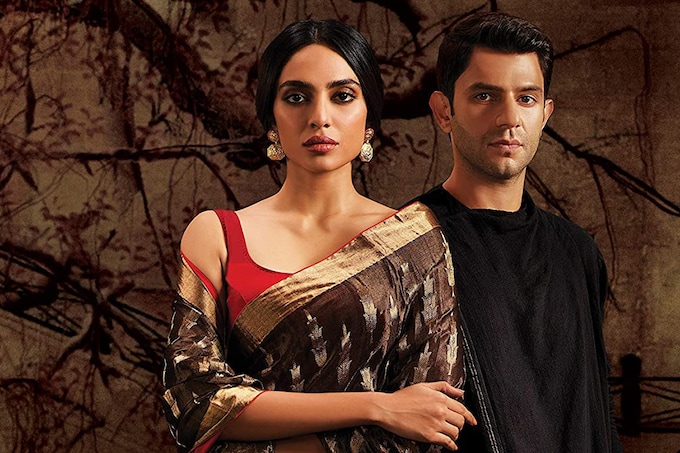 Made in Heaven Season 1
Episodes (9)
Rating

Made in Heaven Season 1 Review

“Just crazy, rich people getting married,” Tara Khanna (Sobhita Dhulipala, from Raman Raghav 2.0) says in reply to her best friend Faiza Naqvi (Kalki Koechlin, from Margarita with a Straw), after she enquires about her hectic day, in a scene from an early episode of the latest Amazon original series from India: Made in Heaven. Tara is a wedding planner who co-runs her own studio, named after the show, which is itself adopted from the central tenet that marriages in India are “made in heaven”. Her remark is a crude approximation of what the show is about — you can think of it as Crazy Rich Indians — though it doesn't quite capture what the show wants to be.