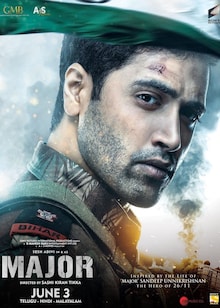 Inspired by true events, the film portrays how real-life hero Major Sandeep Unnikrishnan (Adivi Sesh) saved the lives of numerous hostages before being martyred by terrorists in the Taj Mahal Palace Mumbai on November 26, 2008 during the infamous attack on the heritage hotel.

The film was shot similtaneously in Telgu and Hindi, and later dubbed in Malayalam. 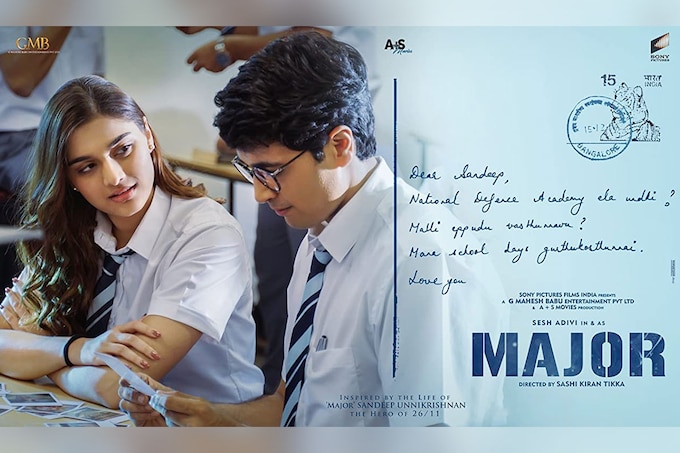