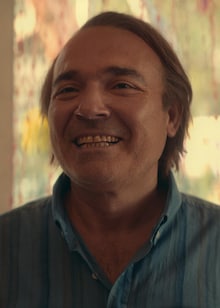 About Man on Pause TV Series

Yusuf (Engin Günaydin), a middle-age man who is going through andropause, decides to make some changes in his life and that of his family to pursue happiness. 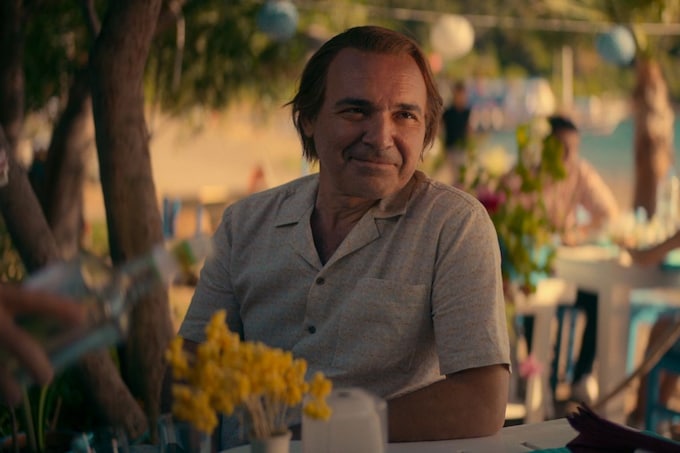