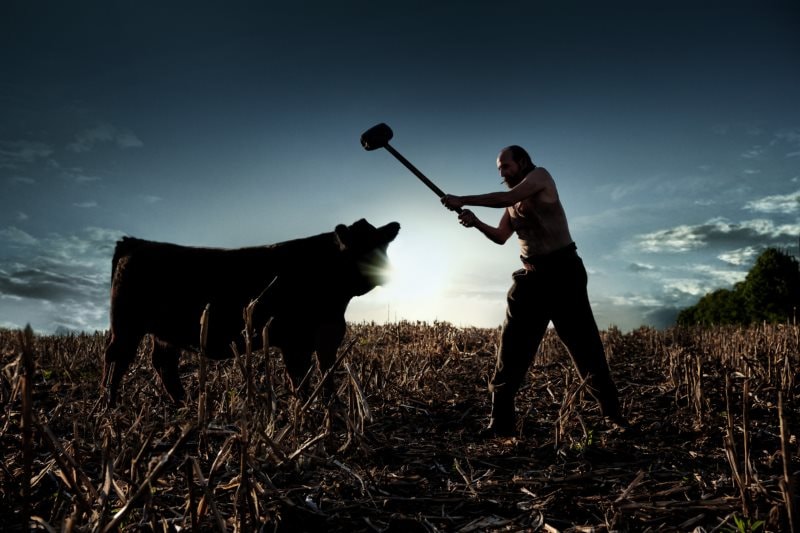 Amazon India is offering two versions of American Gods for Prime Video members – one slightly censored, and the other untouched – in a bid to not offend anyone, accounting for Indian “cultural sensitivities”, and keep everyone else happy at the same time.

When Starz’s new fantasy show premiered last week, we noted that the episode was free of Amazon India’s usual Prime Video censorship dance, with viewers free to take in all the nudity and violence they could digest. Turns out, that’s not exactly the case.

In fact, every episode of American Gods will have two different versions for Indian audiences on Prime Video, an Amazon spokesperson told Gadgets 360. We’ve reached out for a full statement, and will update once we hear back. Meanwhile, we have since independently confirmed that is indeed the case.

The first – the ‘Indian’ version on Prime Video – allows female full frontal nudity, but draws the line at its male counterpart. As an example, Bilquis’ sex scenes in the first two episodes are intact, but an image of a penis has been blurred out in episode two.

That’s not all. The ‘Indian’ version also doesn’t allow discussion of cow-killing – a weird extension of the policy applied to The Grand Tour by Amazon, where the animal’s carcass and innards were visible – though Amazon seems to be taking a random approach to muting the word.

During American Gods’ episode two, when Czernobog (Peter Stormare) brings up his work at a slaughterhouse, his use of the word ‘cow’ has been silenced. But seconds later, when Zorya Vechernyaya (Cloris Leachman) says ‘cow-killing’, the phrase can be heard. Not only is it an inconsistent policy, but Prime Video also appears to be arbitrary at drawing the line.

Thankfully, that’s where the second version – termed ‘International Release’ – comes in, as it’s completely free of any censorship. There’s a caveat though; you’ll need to manually search for it on Prime Video. Amazon is only advertising the ‘Indian’ version on the carousel, so you won’t find it simply by browsing around.

Inside Amazon's Stand-Up Comedy Specials – No Censorship, No Women

The fact that Amazon India isn’t willing to advertise both versions separately is telling of its concerns and fear of backlash in the country. It’s still available on Prime Video, though. So, for what it’s worth, it’s a slightly better situation for fans of American Gods, than those of The Grand Tour.