Captain America 4 will pick up after The Falcon and the Winter Soldier. 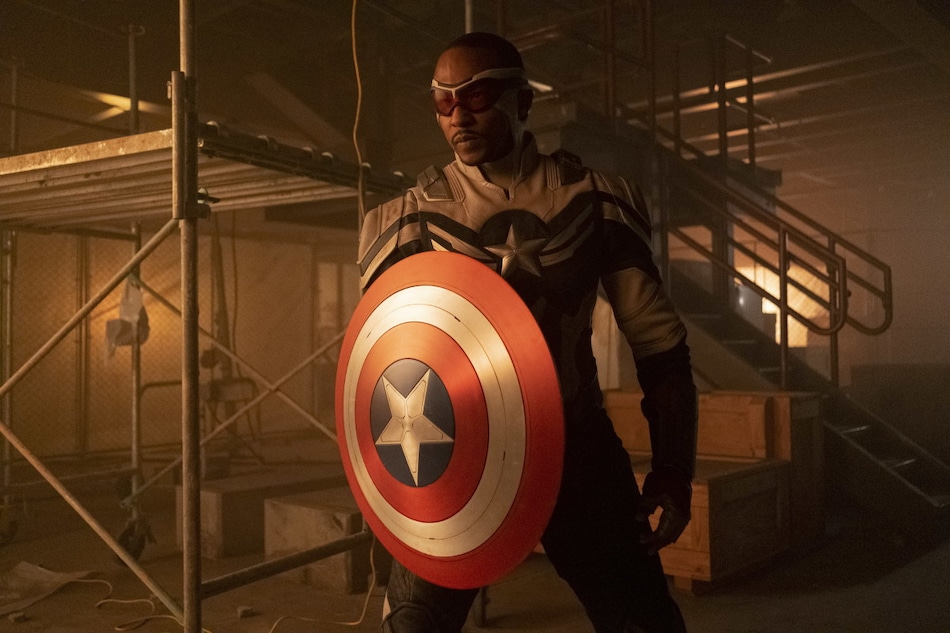 Anthony Mackie will star in Captain America 4, according to reports that The Falcon and Winter Soldier actor has finalised a new deal with Marvel, in what is the most inevitable piece of news due since late April. Mackie will return as his Marvel Cinematic Universe character Sam Wilson/ Captain America — previously, the Falcon — with the as-yet untitled new Captain America movie following on from the events of the Disney+ series.

Spoilers ahead for The Falcon and Winter Soldier. Captain America 4 will likely pick up some of its breadcrumbs, including the machinations of Emily VanCamp's Sharon Carter/ Power Broker, and Wyatt Russell's turn as John Walker/ US Agent. Neither actor is confirmed as yet for Captain America 4.

Deadline first brought word of Mackie having signed a contract to lead Captain America 4, with The Hollywood Reporter confirming shortly after. This comes nearly four months on from the end of The Falcon and the Winter Soldier — which meanwhile has garnered five nominations at the 2021 Emmys — with the existence of Captain America 4 being in the works revealed on the premiere day of the series finale.

The Falcon and the Winter Soldier creator Malcolm Spellman is set as writer on Captain America 4 alongside Dalan Musson, who wrote the MCU Disney+ series' fifth episode “Truth”.

Next up is Marvel's first lead Asian superhero in Shang-Chi and the Legend of the Ten Rings on September 3, followed by a new MCU ensemble from Oscar-winner Chloé Zhao in Eternals out late October in India and early November elsewhere, and the Tom Holland threequel Spider-Man: No Way Home closing out the year on December 17.

In 2022, we will have Benedict Cumberbatch and Elizabeth Olsen's Doctor Strange in the Multiverse of Madness (March 25), Taika Waititi's Thor: Love and Thunder (May 6), Ryan Coogler's Black Panther: Wakanda Forever (July 8), and Brie Larson-led The Marvels (November 11).

That leaves Paul Rudd, Evangeline Lilly-starrer Ant-Man and the Wasp: Quantumania for February 2023 with Jonathan Majors' Kang the Conqueror, and James Gunn's return to Marvel for Guardians of the Galaxy Vol. 3 in May 2023.

Additionally, there are Marvel movies based on Fantastic Four, Blade (with Mahershala Ali), and X-Men in development. Ryan Reynolds-led Deadpool 3 is also officially in the works.