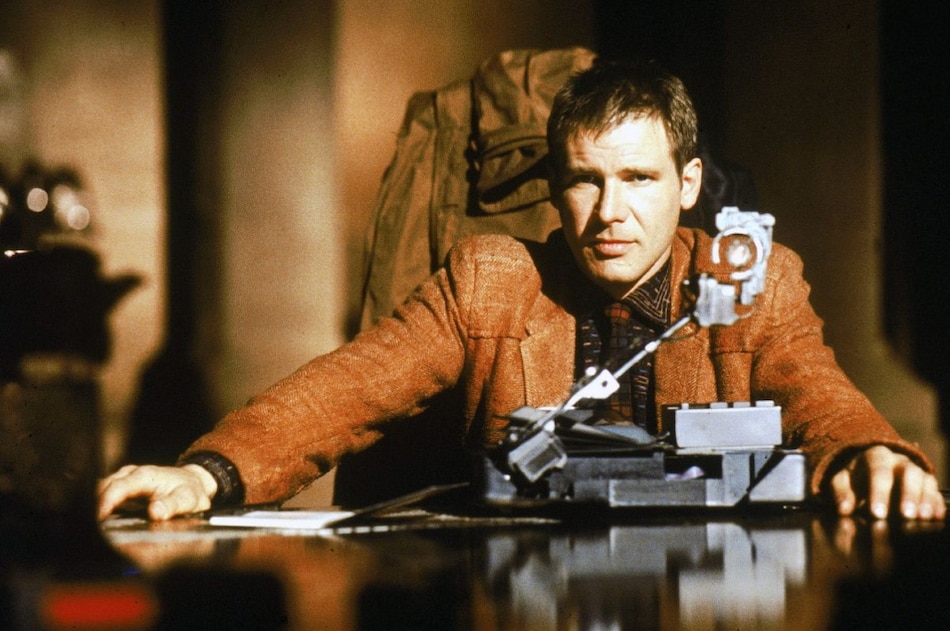 Harrison Ford in a still from Blade Runner

Harrison Ford has reportedly joined the cast of Captain America: New World Order. As per Deadline, the Indiana Jones star will play Thaddeus “Thunderbolt” Ross, opposite Anthony Mackie's Sam Wilson. The news comes after recent rumours with The Ankler's Jeff Sneider claiming that Ford will take over the role from the late William Hurt as the blustering General. Hurt passed away earlier this year, after being diagnosed with terminal prostate cancer in 2018. Captain America: New World Order is the penultimate entry in Phase 5 of the Marvel Cinematic Universe, and is slated to release in cinemas in May 2024.

Marvel Studios announced Captain America: New World Order in July, as part of the San Diego Comic-Con, teasing that Sam Wilson (Mackie) will be taking centre stage. While not directly implied, the movie will play off the storyline in The Falcon and the Winter Soldier, as he heads into conflict against Contessa Valentina Allegra de Fontaine (Julia Louis-Dreyfus). The Disney+ series finale saw her recruiting John Walker (Wyatt Russell) into her team — Thunderbolts — as the US Agent.

Ford was previously reported to be joining the Thunderbolts cast, as Thaddeus Ross, the top-ranking military official, who was first introduced in 2008's The Incredible Hulk. At the time, Academy Award-winning actor Hurt played the role, continuing the legacy across several Marvel films including Avengers: Infinity War, Avengers: Endgame, and Black Widow. Ford will now fill the role, debuting in Captain America: New World Order, before heading into Thunderbolts MCU's attempt at a Suicide Squad.

Joining the cast are Shira Haas (Foxtrot), Tim Blake Nelson (Nightmare Alley), and Carl Lumbly (Doctor Sleep). Plot details are kept under wraps, but we can expect to see Fontaine building her own anti-hero team, starting with the US Agent and CIA agent turned criminal leader Sharon Carton (Emily VanCamp). The latter was granted a full pardon from the US government, following her reveal as the villainous Power Broker.

The Falcon and the Winter Soldier creator Malcolm Spellman co-wrote the script with the Disney+ show's episode 5 writer Dalan Musson. He also serves as producer for Captain: America New World Order, alongside Marvel Studios president Kevin Feige. The film is part of MCU's Phase 5, with titles such as Ant-Man and the Wasp: Quantumania and Guardians of the Galaxy Vol.3 playing out before, releasing February and May 2023, respectively. The Mahershala Ali-led Blade was also part of the movie lineup, but it got delayed to September 2024, after losing its director, late last month.

Captain America: New World Order releases in cinemas on May 3, 2024, with Thunderbolts to follow close behind — releasing on July 26, 2024.