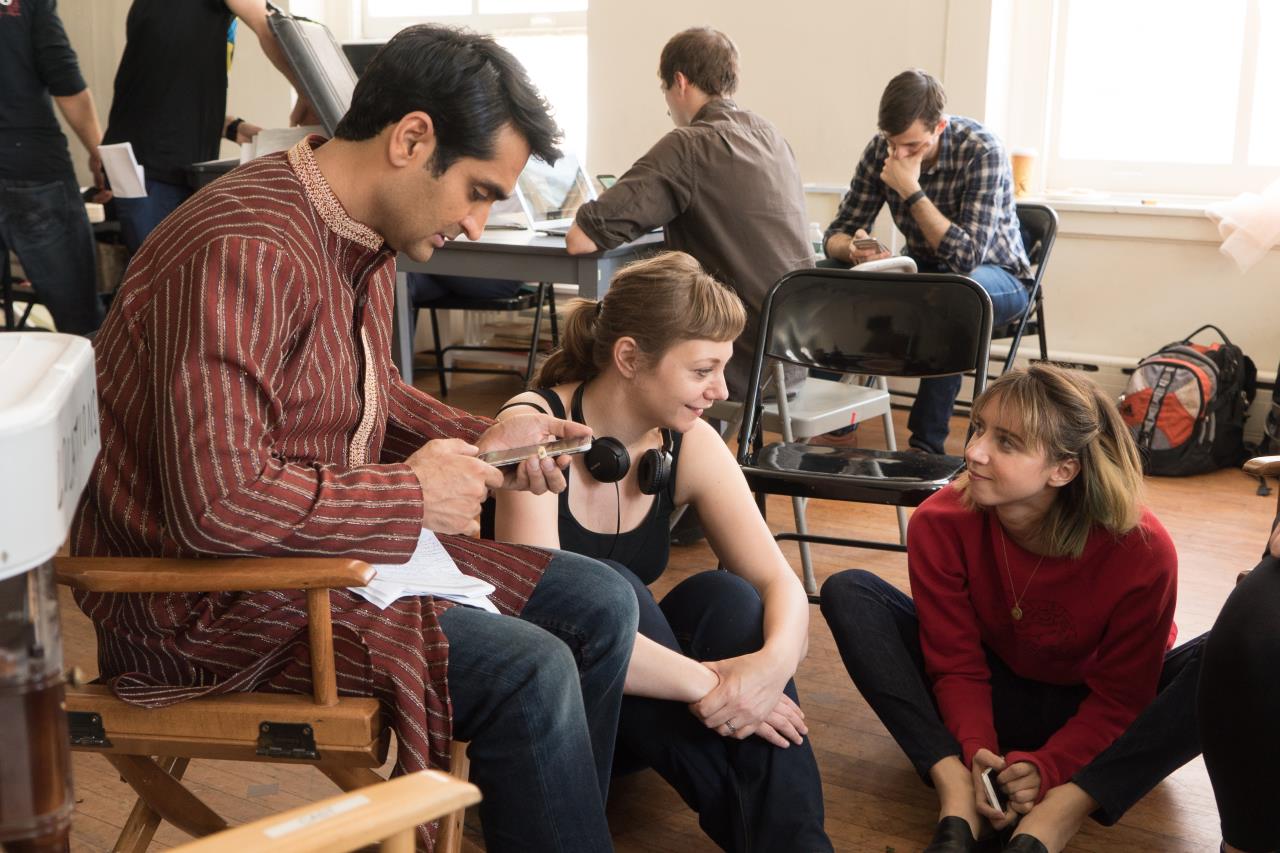 Kumail Nanjiani, Emily V. Gordon, and Zoe Kazan on the sets of The Big Sick

Apple has added to its development slate of original content with Little America, an anthology series from The Big Sick writers Kumail Nanjiani and Emily V. Gordon. In addition, Master of None co-creator Alan Yang, and SMILF executive producer Lee Eisenberg – who will serve as showrunner – are also attached to the project.

According to Deadline, Little America will be based on true stories featured in Epic Magazine, which are described as “a small, collective portrait of America’s immigrants — and thereby a portrait of America itself". It will "go beyond the headlines to look at the funny, romantic, heartfelt, inspiring and unexpected lives of immigrants in America, at a time when their stories are more relevant than ever".

Little America is being developed for straight-to-series consideration, Deadline adds, which means Apple will have a further look down the line in production before deciding if the show should go on the floors. This is different from other projects part of Apple's slate – except Are You Sleeping with Octavia Spencer – which have been given straight-to-series orders.

The Big Sick was one of the best movies of 2017, and has been nominated for Best Screenplay at the Oscars next month. Nanjiani also stars in HBO's Silicon Valley. Gordon is working on a film adaptation of Cynthia D’Aprix Sweeney’s novel The Nest for Amazon, while Yang is penning a high-profile comedy series starring Maya Rudolph and Fred Armisen.