The affordable Apple Music plan will initially be limited to 17 countries worldwide, including India and the US. 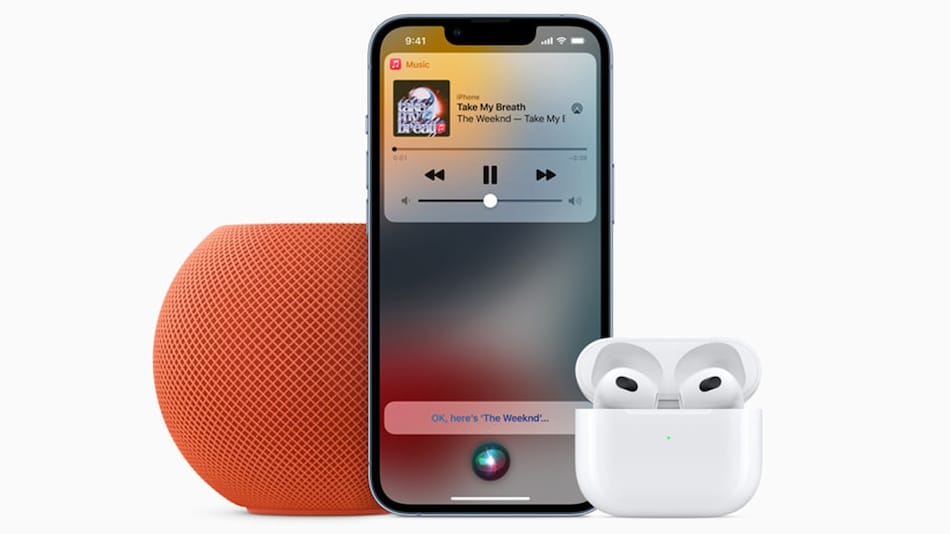 Apple Music Voice Plan will be available at Rs. 49 a month

Apple appears to be all set to start rolling out the Apple Music Voice Plan alongside the release of iOS 15.2. The most affordable tier of Apple Music that will work exclusively via Siri was announced in October. The new iOS version is also expected to bring a section called ‘Parts and Service History' in the settings menu to detail whether components installed on your iPhone are genuine. Separately, Apple has brought the release candidate of macOS Monterey 12.1 with fixes regarding MagSafe charging and HDR video playback for the new MacBook Pro models.

As tweeted by MacStories Editor-in-Chief Federico Viticci, iOS 15.2 RC is out for developers and beta testers with release notes suggesting the arrival of the Apple Music Voice Plan. Although the plan isn't live for beta testers at this moment, it is expected to be rolled out following the release of iOS 15.2 for the general public.

The new subscription will only allow users to access Apple Music using their voice. It will work over Siri and will be available to users at a monthly charge of Rs. 49.

At the time of unveiling the Apple Music Voice tier, Apple said that the plan will initially be limited to 17 countries worldwide, including India and the US. Exact rollout schedule has not yet been announced yet.

Apple is also expected to improve user experience on iOS 15.2 by bringing features including the ability to set a Legacy Contact and blur nude photos for children using the Messages app.

Other references coming from the release candidate suggest that iOS 15.2 update is also expected to make third-party screen replacements possible on the iPhone 13 models. It is also expected to add the ‘Parts and Service History' section that you would see after going to Settings > General > About on your Apple device to see whether the components available on your iPhone are genuine. It will notably appear only if your iPhone was repaired.

Apple has not yet provided any details on when exactly we could see iOS 15.2 coming to our devices. However, given the fact that the RC version is already available, we can expect the regular version in the coming days.

In addition to the release candidate of iOS 15.2, Apple has brought macOS Monterey 12.1 RC for Mac users. The update brings six major fixes for known issues, including the one affecting MagSafe charging on the new 16-inch MacBook Pro.

The latest RC version also addresses an HDR video playback issue on YouTube.com that could impact users on the MacBook Pro (2021) models, as noted in the release notes shared by MacRumors. There is also a fix for the bug that could cause external displays to not charge some MacBook Pro and MacBook Air models when connected over USB Type-C or Thunderbolt.

The new MacBook Pro models that have a display notch design have also received a fix for the issue where menu bar extras are obscured by the camera housing. Further, the latest RC version fixes the problem that was causing the trackpad on the MacBook models to become unresponsive to taps or clicks for some users. There is also a fix for the issue that was causing desktop and screensavers to appear blank after selecting photos from the Photo library.

Just like iOS users, people on Mac machines are also expected to receive Apple Music Voice Plan through macOS 12.1. It would also include support for SharePlay that would allow users to share content from services including Apple TV and Apple Music directly over a FaceTime call. SharePlay is already available on the iPhone through iOS 15.1.