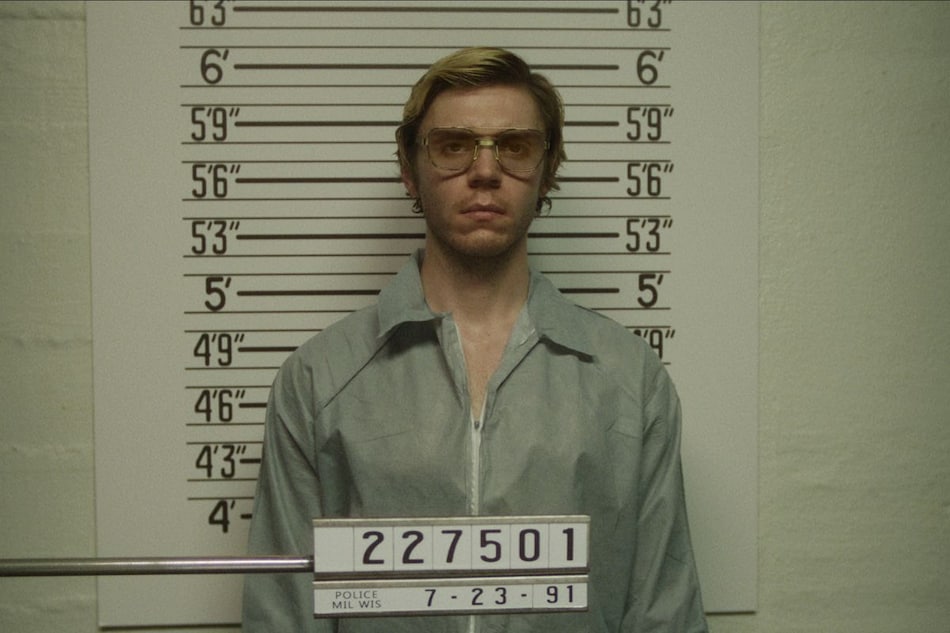 Ewan Peters in a still from Dahmer – Monster: The Jeffrey Dahmer Story

Dahmer – Monster: The Jeffrey Dahmer Story is now the second most-watched English language series on Netflix. The streamer rankings for the period October 3–9 reveal that the true crime limited series racked up 205.33 million hours of viewing time, bringing the total to 701.37 million hours, since its premiere on September 21. Netflix's Dahmer series currently ranks behind Stranger Things 4, which tallied 1.35 billion hours within the first 28-day run, partly thanks to a two-part release. With just the past week's numbers, the Ewan Peters-led series managed to steal Bridgerton season 2's spot.

When it comes to international rankings, Dahmer comfortably sits in the fourth position, behind #1 Squid Game, which garnered 1.5 billion hours over its first four weeks on Netflix. Stranger Things 4 maintains second place, while Money Heist season 5 sits third with 792.2 million watched hours. Both Squid Game and Stranger Things are set to return for new seasons, while Money Heist has a spin-off show planned for 2023, based on the jewel thief Berlin.

Dahmer's success, however, hasn't been without its controversies, with people online claiming that the show is making money off tragedy. Created by Ryan Murphy, the 10-episode series chronicles the life story and events of real-life Milwaukie serial killer Jeffrey Dahmer, notorious for murdering 17 men and boys, between 1978 and 1991. While the story was billed to be conveyed through the victim's and survivors' perspectives, it soon devolved into a predictable, dramatised account.

To capitalise on the “Dahmer” metrics growth, on October 7, Netflix also dropped a docuseries based on the serial killer — Conversations With a Killer: The Jeffrey Dahmer Tapes. It currently stands at 31.4 million watched hours. A similar strategy was seen in 2019, when the streamer released Conversations with a Killer: The Ted Bundy Tapes, only to follow it up two days later, with a Zack Efron-led dramatised retelling, “Extremely Wicked, Shockingly Evil and Vile.”

For the uninitiated, Dahmer was known for cannibalism, necrophilia, and permanently preserving the body parts of victims he had lured into his home. Turns out, Netflix took the serial killer's homosexuality into account and pasted the LGBTQ tag onto the show. This caused an online uproar, as people from the community — understandably — did not want the association. As a result of the backlash, the streamer removed the tag, about a week after its debut.

Furthermore, people online have mentioned how Netflix's Dahmer "rarely justifies" its existence and falls into the trope of every other true crime show, by glorifying the killings. A good contrast to this would be David Fincher's Mindhunter, which relied on known facts and research, based on retired FBI agent John E. Douglas and co-author Mark Olshaker's book, “Mindhunter: Inside the FBI's Elite Serial Crime Unit.” There were no assumptions of the killer's mood or actions at the time of the murders, and it only relied on directly narrated accounts.

All 10 episodes of Dahmer – Monster: The Jeffrey Dahmer Story are out now on Netflix worldwide.