Harington is the only known non-Eternal character as of now. 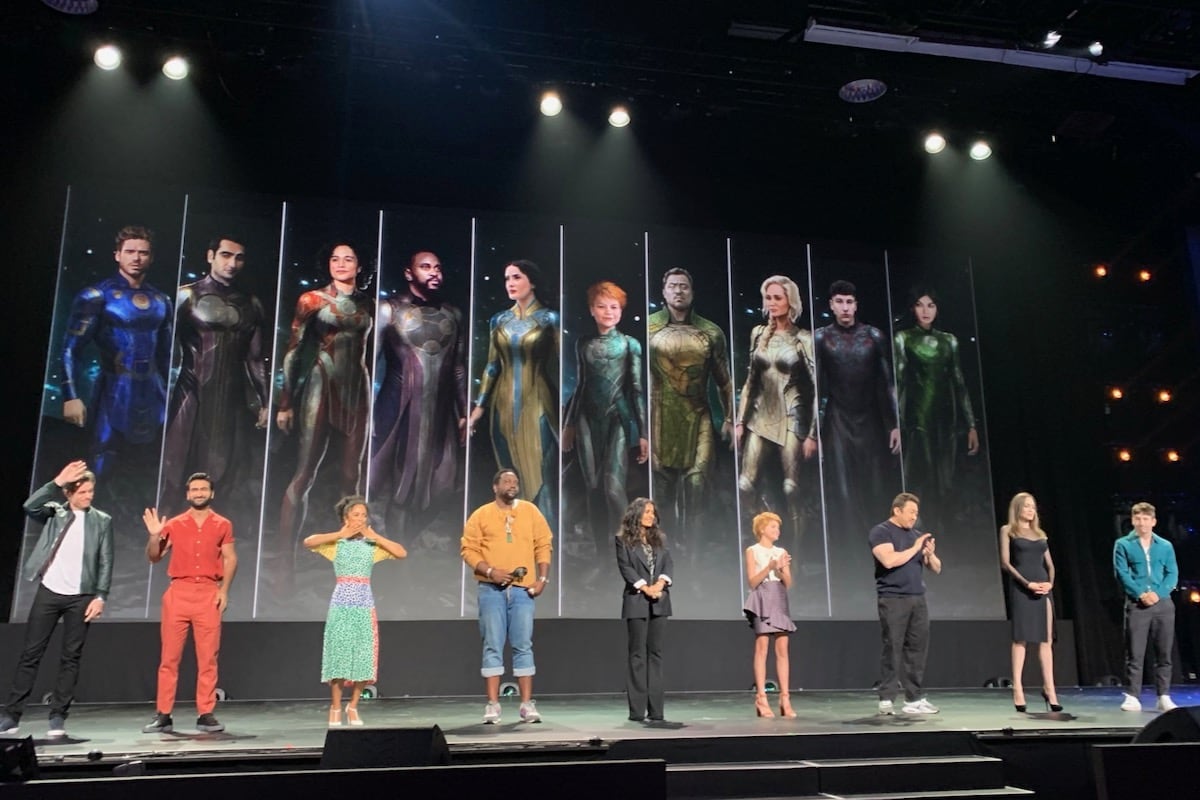 Kit Harington is part of The Eternals. At Disney's D23 Expo in California on Saturday, Marvel Studios president Kevin Feige announced that the Game of Thrones star will play Dane Whitman a.k.a. Black Knight in the upcoming Marvel Cinematic Universe film, slated to release in November 2020. In the comics, Whitman is an expert horseman and wields a mystical sword. Additionally, both Gemma Chan and Barry Keoghan have also been confirmed in The Eternals cast. Chan will be playing Sersi — a role that was initially rumoured for co-star Angelina Jolie — who differs from other Eternals in “her desire to live amongst humans” in the comics.

The 32-year-old Harington was first reported to join the MCU on Friday, while reports floating Chan and Keoghan's potential involvement came over two weeks back. Harington will reunite with fellow Game of Thrones alum Richard Madden on The Eternals. As of now, Harington's Black Knight is the only known non-Eternal character in the film. For Chan, Sersi and The Eternals will be the second MCU role and movie, respectively, after playing Kree sniper Minn-Erva in Captain Marvel. Keoghan is also playing an Eternal named Druig.

Harington, Chan, and Keoghan join a cast that already includes Madden as Ikaris, Jolie as Thena, Kumail Nanjiani as Kingo, Salma Hayek as leader Ajak, Brian Tyree Henry as Phasto, Lia McHugh as Sprite, Ma Dong-seok as Gilgamesh, and Lauren Ridloff as Makkari, MCU's first deaf superhero. Feige has also said later that The Eternals will have an LGBTQ character, though it's still unclear who that is.

Marvel announced The Eternals as one of five MCU Phase Four films at the 2019 San Diego Comic-Con in July, alongside Black Widow, Shang-Chi and the Legend of the Ten Rings, Doctor Strange in the Multiverse of Madness, and Thor: Love and Thunder, all releasing between May 2020 and November 2021. At the D23 Expo on Saturday, before adding Harington, Chan, and Keoghan to The Eternals cast, Feige also announced Black Panther 2, with writer-director Ryan Coogler returning.

The Eternals will release November 6, 2020 in India and across the world.