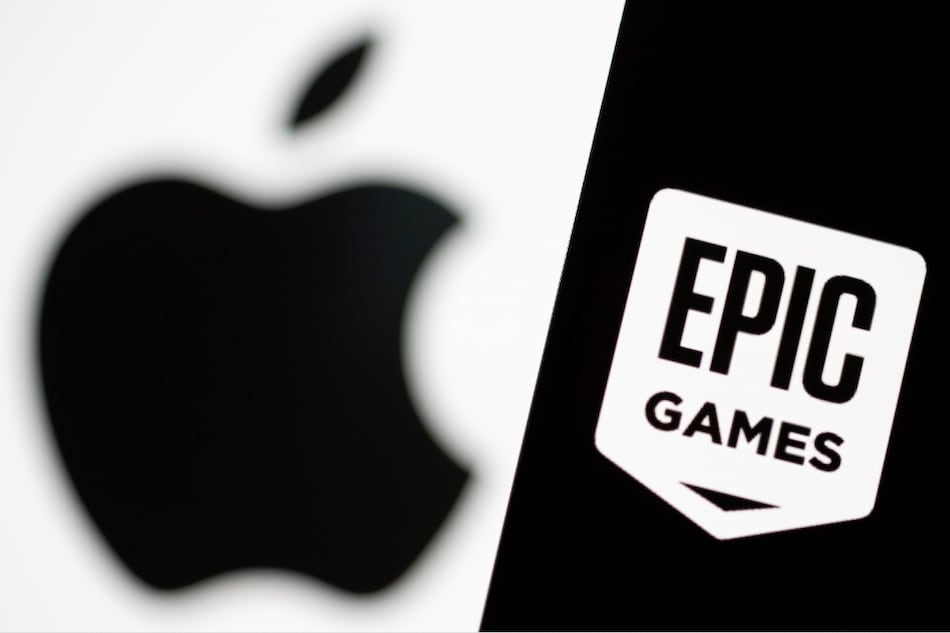 Apple and the company behind the popular video game Fortnite squared off Monday before three federal appellate judges who will render the next decision in a high-stakes battle over whether Apple created an illegal monopoly via its exclusive control of its iPhone app store. Such monopolies typically stifle competition and drive up consumer prices.

The oral arguments laid out in the Ninth Circuit Court of Appeals by lawyers from Apple and Fortnite maker Epic Games follow a September 2021 lower court ruling that largely preserved Apple's sway over the apps it allows on more than 1 billion iPhones worldwide. The 75-minute session was a prelude to an expected ruling by the appeals court, likely to be issued sometime next year.

A so-called “walled garden” protecting the iPhone app store includes a payment system that funnels Apple commission revenue ranging from 15 percent to 30 percent on the purchases of some subscriptions and other digital services through its storefront. The setup generates an estimated $15 billion (roughly Rs. 1,21,900 crore) to $20 billion (roughly Rs. 1,62,535 crore) for Apple every year, which has helped lift its market value to nearly $2.4 trillion (roughly Rs. 1,95,04,300 crore).

Epic lawyer Thomas Goldstein depicted Apple's walled garden as a pretext for increasing its profits at the expense of the companies making the apps that have helped make iPhones so popular.

“The only thing that is kept out by Apple's walled garden is competitors," Goldstein said.

Apple lawyer Mark Perry defended that walled garden as an indispensable feature prized by consumers who want the best protection available for their personal information. He also described the barrier as a way for the iPhone to distinguish itself from devices running on Google's Android software, which isn't as restrictive and is licensed to a wide range of manufacturers.

“Apple made the decision to make this the safest, the most secure, the most private computing device that the world has ever known," Perry boasted to the three judges. He added: “What is kept out by walled gardens is fraudsters, ‘pornsters' and hackers."

Perry pointed to previous sworn testimony provided by Epic CEO Tim Sweeney, who attended Monday's arguments. As a witness in last year's trial, Sweeney acknowledged that he owns an iPhone himself, partly because of its security and privacy features.

During their questioning, two of the three judges — Milan D. Smith Jr. and Michael J. McShane — seemed to be struggling with whether Epic had done enough to prove its case in the first place.

At various times, Smith wondered whether Epic had even been able to successfully define the market in question — a key factor in antitrust cases — while McShane asked whether Epic had proven that Apple had made it too cumbersome and expensive for consumers unhappy with the iPhone to switch to an Android device.

While questioning Epic's Goldstein, Smith at one point observed that Apple seemed to “have made a pretty good case for ‘failure of proof'" in the lower court trial. Signaling he didn't believe Epic's contention that Apple has locked consumers into keeping their iPhones, McShane pointed out that isn't why he doesn't change the kind of smartphone he uses. “I am too lazy to switch," McShane said. “There are a lot of reasons people don't switch phones."

The third judge on the panel, Sidney R. Thomas, asked only one question about a complex issue that provided little insight into which way he might be leaning.