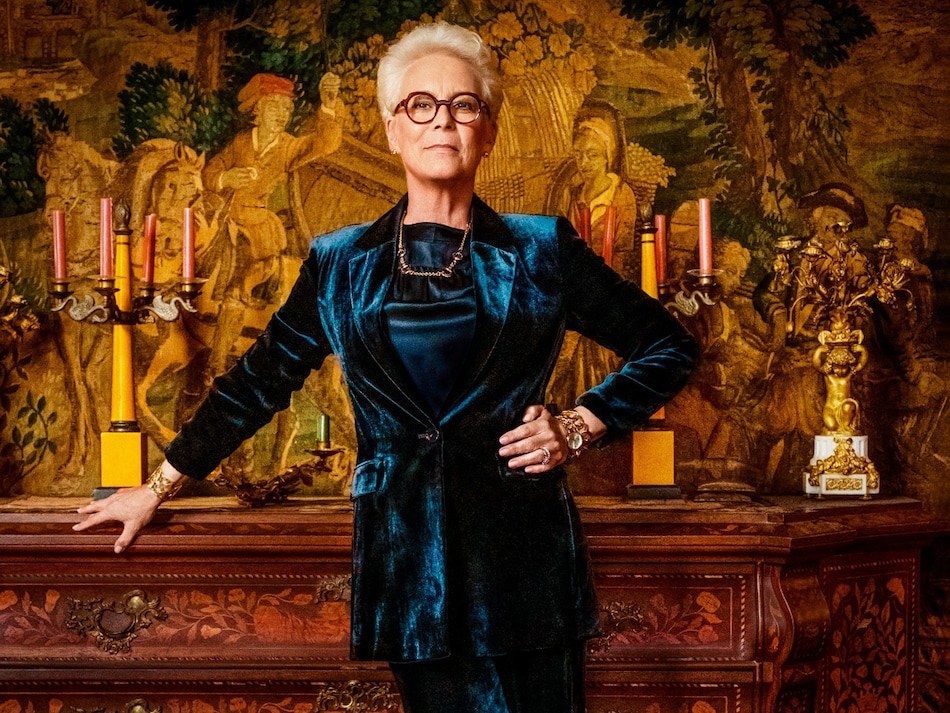 Jamie Lee Curtis in a poster for Knives Out

Jamie Lee Curtis will be part of the Borderlands movie as an archaeologist called Tannis, Lionsgate has announced, alongside Cate Blanchett as the legendary thief Lilith (cast last May) and Kevin Hart as the skilled soldier Roland (whose involvement was announced in January). Borderlands the movie is set on a planet called Pandora in the distant future where four “vault hunters” are looking for an alien vault that is supposed to contain advanced technology. Tannis might have the key to finding the vault, but won't help due to a complicated history with Lilith (Blanchett). This is a fairly big departure from the story of the game but that isn't necessarily a bad thing, as games have treated the story as just an incidental backdrop to its endless variety of weapons, and over-the-top design.

“Working with the iconic Jamie Lee Curtis has been a lifelong dream of mine, and I am so excited for her to bring her humour, warmth and brilliance to the role of Tannis,” Borderlands director Eli Roth said in a prepared statement.

Curtis is best known for her lead — and debut — role in the slasher horror franchise Halloween as Laurie Strode, which she will reprise in two upcoming sequels: Halloween Kills (October 2021), and Halloween Ends (October 2022). Beyond that, Curtis has won accolades for her work in James Cameron's action comedy True Lies, and the sitcom Anything but Love. Curtis was most recently seen in Rian Johnson's mystery thriller Knives Out.

In the Borderlands video game franchise that the movie is loosely based on, Dr. Patricia Tannis is a scientist and archaeologist who was employed by an interstellar mega-corporation to look for the aforementioned vault on Pandora. Tannis suffered severe psychological breakdowns after most of her colleagues died, and as result of prolonged isolation on the planet, developed sociophobia and emotional attachments to inanimate objects. A non-player character, Tannis is much younger in the games, which marks another change for the Borderlands movie.