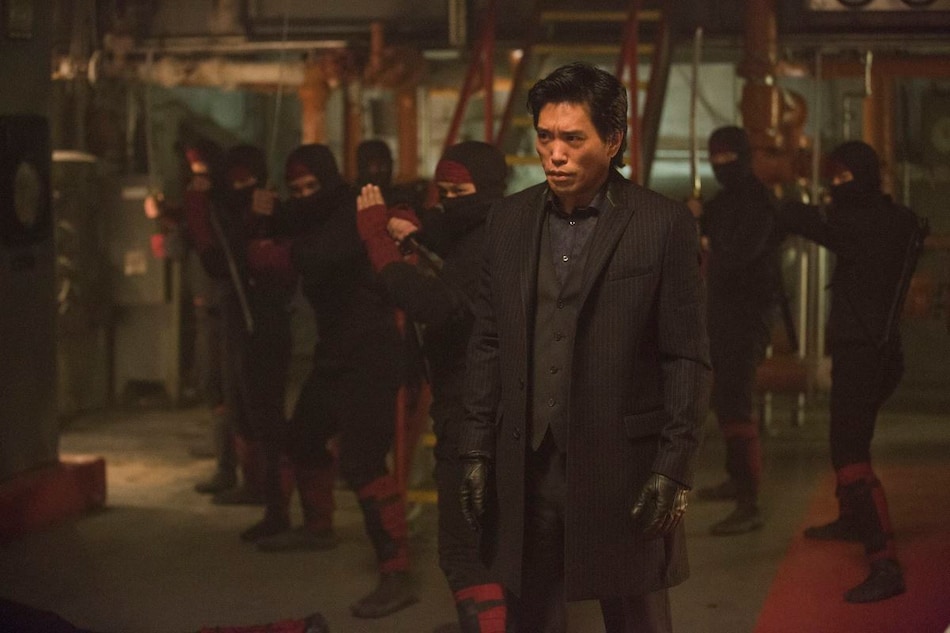 Jeph Loeb, the executive vice president of the erstwhile Marvel Television, didn't care about Asian representation and told writers of Daredevil — the Netflix-Marvel series led by Charlie Cox — to ignore Chinese and Asian characters, Daredevil actor Peter Shinkoda has claimed. Shinkoda played Nobu Yoshioka, a member of the Hand and Yakuza branch, who was a secondary villain and a physical match for the title hero on Daredevil season 1. His presence was minimised on season 2.

In a live stream for the #SaveDaredevil campaign over the weekend, Shinkoda said: “Jeph Loeb told the writers' room not to write for Nobu and Gao. This was reiterated many times by many of the writers and showrunners that ‘Nobody cares about Chinese people and Asian people. There were three previous Marvel movies — a trilogy called Blade — where Wesley Snipes kills 200 Asians each movie; nobody gives a s—t, so don't write about Nobu and Gao,' and they were forced to put their storyline down and drop it.”

Jump to the 10:06 mark to hear Shinkoda's comments.

Madame Gao (played by Wai Ching Ho) was another important character, having appeared in Daredevil, Iron Fist, and The Defenders. Shinkoda said originally, the writers of Daredevil had plans to flesh out the two Asian characters and their dynamic. That would make sense given their ties to the Hand organisation that was a central evil piece in The Defenders. But that never came to fore due to Loeb, according to Shinkoda.

This isn't the only instance of Loeb's racial insensitivity. Gizmodo, which first reported on Shinkoda's comments, noted that Loeb announced Iron Fist season 2 at the 2018 San Diego Comic-Con dressed as Daniel-San from The Karate Kid, in full karate gi and a headband. A tone-deaf response to Iron Fist season 1's culture appropriation.

For what it's worth, Marvel Television was folded into Marvel Studios in December last year, with Loeb departing from his position at the helm, leaving Marvel Studios president Kevin Feige in control of it all. Marvel Studios has had its own troubles with minority representation, though its efforts — such as Black Panther — have been better received.