Is Netflix Down? Users Report Outage Issue Across Globe, Including India

Netflix's website reflected a message that the platform is currently facing an issue on select devices. 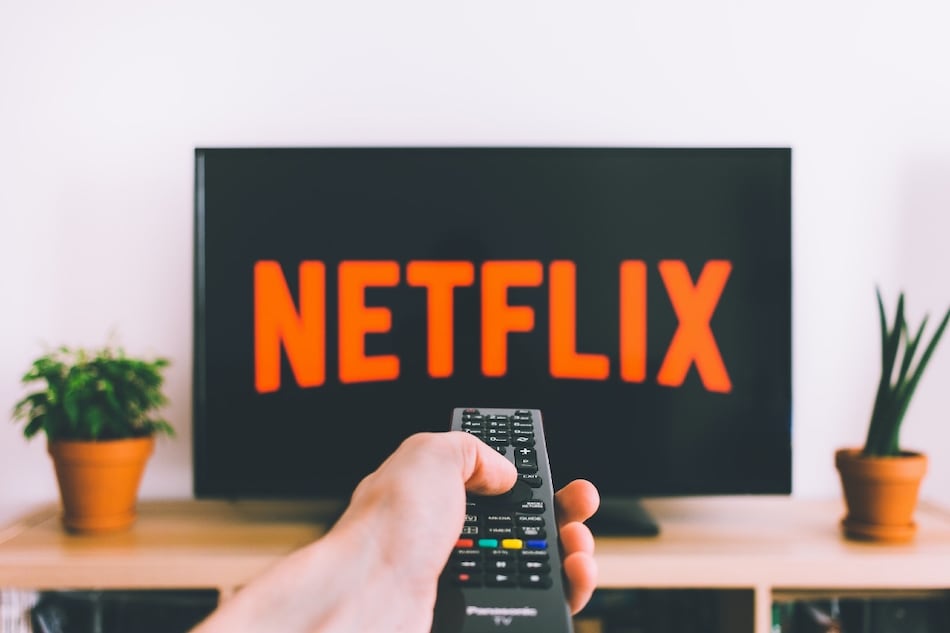 Netflix was reported to be down across various platforms including app, web browser

Netflix was down for thousands of users on Friday, according to Downdetector.com. The streaming platform said it was facing issues streaming on all devices. There were around 4,000 reports on the outage-tracking website Downdetector, which collates status reports from a number of sources in the United States. According to Downdetector, the Netflix outage begin around 11.22pm IST. However, it was resolved by 12.15am IST for most users. Users all over India also faced issues for almost an hour as the website was down.

As reported by several users on Downdetector, Netflix website was showing 'Error Code NSES-500' whenever users tried to browse content on the streaming platform. The OTT platform was reported to be down across various platforms, include mobile app as well as on web browser.

Meanwhile, at the time of writing the report, Netflix's website reflected that the platform is currently facing an issue on select devices. It said, "We are currently experiencing issues streaming on PC and/or Mac devices; however, other devices may still work." The message also stated that the streaming giant is working towards resolving the issue.

On Thursday, thousands of users of Meta's Instagram reported issues with the photo-sharing application, according to Downdetector.com. Nearly 24,000 users of Instagram were impacted by 5 pm ET (2:30am IST on Friday), according to outage-tracking website Downdetector, which collates status reports from a number of sources in the United States. Reports on Downdetector fell over the next couple of hours, and the service appears to be operational.

"We're aware that some people are having trouble accessing Instagram. We're working to get things back to normal and apologise for any inconvenience," a Meta spokesperson said in an emailed statement.

About 23,330 users reported that they were affected by the outage, according to Downdetector.