Coiro has directed episodes of It’s Always Sunny in Philadelphia, Dead to Me, and more. 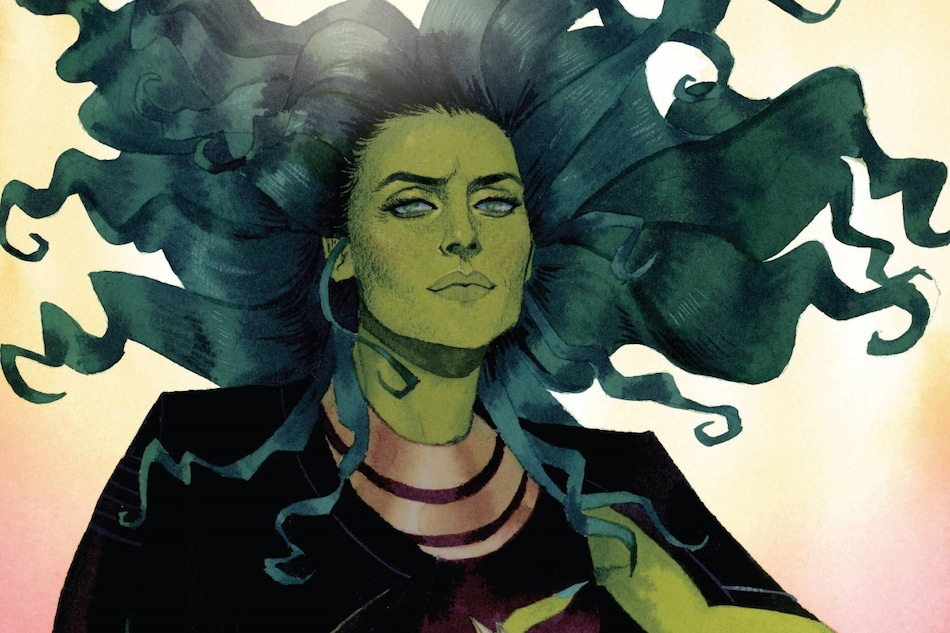 She-Hulk has found its director. Kat Coiro is reportedly in talks to board the Disney+ Marvel series as both director and executive producer. Coiro is best known for directing multiple episodes of the long-running sitcom It's Always Sunny in Philadelphia, the short-lived sitcom The Mick, another short-lived sitcom Single Parents, the comedy series Florida Girls, and the Netflix comedy-drama Dead to Me. On the film side, Coiro has directed the comedy Life Happens, the romantic drama And While We Were Here, and the rom-com A Case of You, though none of them have been received well.

Deadline brings word of Coiro circling the director's chair for She-Hulk, one of the many Marvel Cinematic Universe series that will release on Disney+ Hotstar. We were supposed to get the first series — The Falcon and the Winter Soldier — this August, but the ongoing coronavirus pandemic played spoilsport. The Falcon and the Winter Soldier has now resumed production. Meanwhile, WandaVision is said to be on track to release in December on Disney+ Hotstar. Also in the works are Loki for spring 2021, and four slated for 2022: Hawkeye, Ms. Marvel, Moon Knight, and She-Hulk. Of course, all that might change.

Coiro would team up with writer Jessica Gao (Rick and Morty) who is leading the writers' room on She-Hulk. Deadline also notes that Coiro's next film — Marry Me, set for Valentine's Day 2021 — has “tested through the roof”. Once Coiro is on board, Marvel Studios executives and the director will begin the search for the lead female star.

In the comics, She-Hulk is Jennifer Walters, a lawyer who gains the Hulk's powers after getting a blood transfusion from her cousin Bruce Banner. As She-Hulk, she becomes an intelligent and controlled version of the Hulk, something MCU audiences have already been witness to thanks to Mark Ruffalo's Smart Hulk in Avengers: Endgame. Marvel has always been open to tweaks when it comes to adaptations, so don't expect to see these origin stories played just as when the She-Hulk Disney+ series rolls around.

She-Hulk will release on Disney+ Hotstar in 2022, possibly.