DaCosta is the first black female director in the MCU. 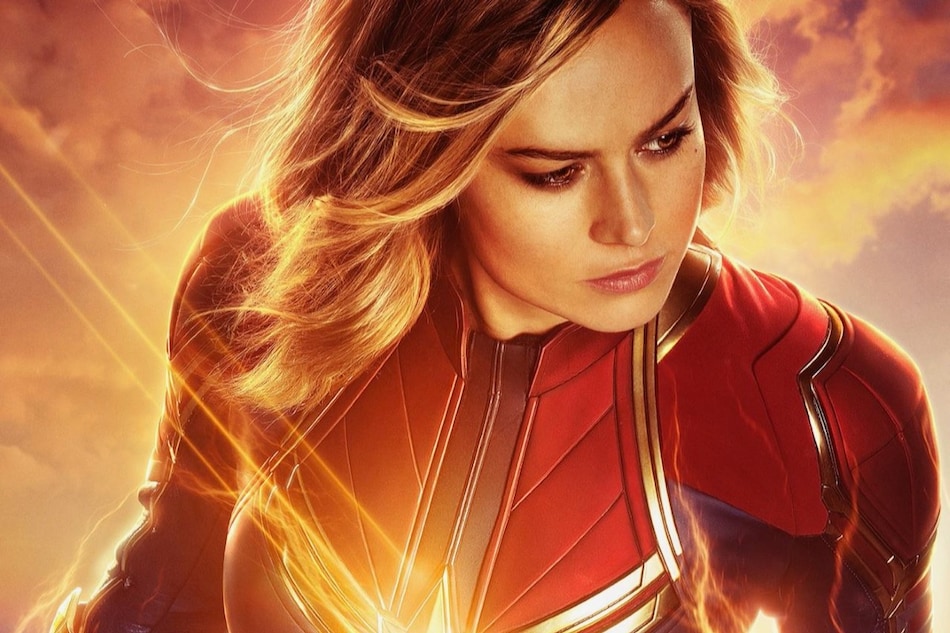 Captain Marvel 2 has reportedly found its director. Nia DaCosta — whose credits include her 2018 directorial debut Little Woods, a crime thriller film with Tessa Thompson and Lily James, and two episodes of Netflix's Top Boy, executive produced by Drake — has landed the directing gig for the sequel to the Brie Larson-led Marvel Cinematic Universe (MCU) movie. DaCosta's next film is the soft reboot sequel Candyman, co-written by Jordan Peele, that would have released in June were it not for the ongoing coronavirus pandemic. Candyman is currently set for an October release. DaCosta takes over from Captain Marvel directors Anna Boden and Ryan Fleck.

Deadline first brought word of DaCosta's hiring as Captain Marvel 2 director, with Variety claiming that there were at least two other directors in the running: Olivia Wilde (Booksmart) and Jamie Babbit (But I'm a Cheerleader). DaCosta is the fourth woman — after Anna Boden on Captain Marvel, Cate Shortland on the upcoming Black Widow, and Chloé Zhao on the upcoming Eternals — and the first black woman to helm an MCU entry. If Captain Marvel 2 is anywhere close to the scale of the original, DaCosta will also end up overtaking Ava DuVernay (A Wrinkle in Time, about $115 million) for the largest budget handed to a woman of colour.

After making little strides for the first 23 films, Marvel Studios has been more vocal about representation in future “Phases” of the MCU. Captain Marvel herself — Larson — has also been driving that push, having expressed her desire to see Kamala Khan / Ms. Marvel in Captain Marvel 2 either before or after she gets her own eponymous Disney+ series. The script for Captain Marvel 2 has already been written, by Megan McDonnell, who worked as a story editor on WandaVision, the MCU limited series that might be the first on Disney+ in December. It's unclear if Captain Marvel 2 involves Khan or even when it will be set; will it pick up post-Avengers: Endgame or detail the years in-between?

Though Captain Marvel was met with mixed critical reactions upon its release in March last year, it was a juggernaut at the box office, grossing over $1.1 billion (about Rs. 8,240 crores) worldwide. In doing so, Captain Marvel became the first — and only as yet — female-led superhero film to pass the coveted billion-dollar mark, the fifth biggest movie of 2019, and the 23rd biggest of all-time.

Captain Marvel 2 is currently slated to open July 8, 2022 in cinemas globally. It will be preceded by Black Widow in November, The Eternals in February 2021, Shang-Chi and the Legend of the Ten Rings in May 2021, a Spider-Man: Far From Home sequel in December 2021, Thor: Love and Thunder in February 2022, Doctor Strange in the Multiverse of Madness in March 2022, and Black Panther II in May 2022.