Alongside more Andor, She-Hulk, House of the Dragon, and Criminal Justice: Adhura Sach. 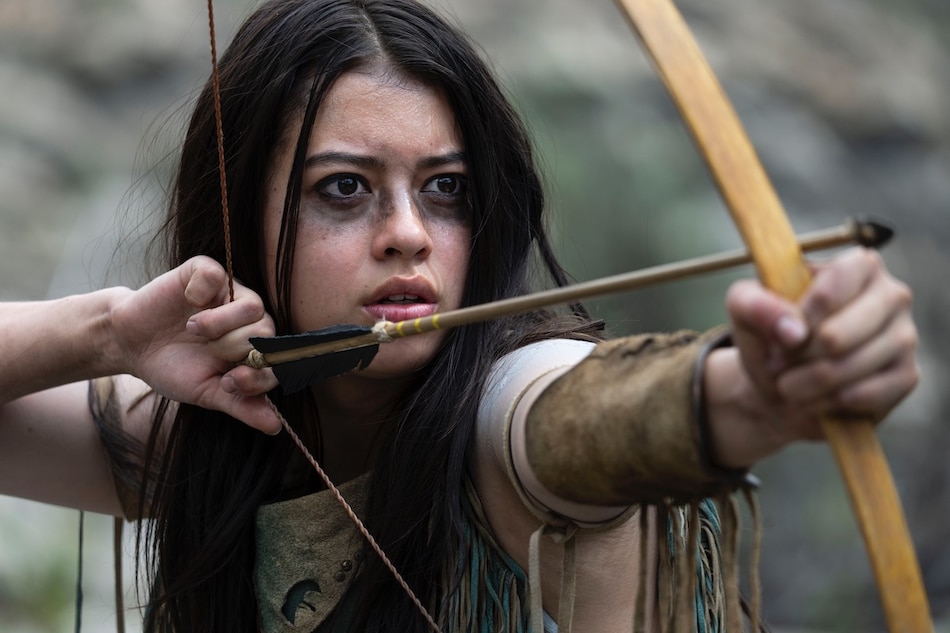 Disney+ Hotstar has announced a list of 54 titles that will be released on its platform in October 2022. The Marvel Cinematic Universe has something off-kilter for us this month, in the form of its first TV special, Werewolf by Night. Starring Gael García Bernal and directed by Michael Giacchino, the guy who usually does MCU background scores, Werewolf by Night drops October 7 on Disney+ Hotstar. Meanwhile, the ongoing MCU series She-Hulk: Attorney at Law has two episodes left in its run. It concludes October 13, with a making-of special — Marvel Studios Assembled: The Making of She-Hulk — following October 20 on Disney+ Hotstar.

From the home of HBO in October 2022, we will be treated to two second seasons. The first is the Emmy-winning comedy-drama The White Lotus, which moves from Hawaii to Sicily and will focus on a new cast of characters who are staying at a resort. The White Lotus season 2 is expected to premiere October 31 on Disney+ Hotstar. The second is the Hugh Laurie-led sci-fi comedy Avenue 5, which is expected to start October 11 on Disney+ Hotstar. Speaking of HBO, the big-budget Game of Thrones prequel series House of the Dragon ends its first season in October — three episodes to go after the one we had today — with the finale slated for October 24 on Disney+ Hotstar.

If it's local originals you are interested in, Hotstar Specials has revealed three so far for October 2022. First up, we have the Kajal Seelamsetty and Sireesha Nulu-led Exposed, a Telugu-language newsroom drama where a celebrated anchor is challenged by a rising star with a hidden agenda. Um, is it just me or does that sound a bit like Jennifer Aniston and Reese Witherspoon in The Morning Show? Exposed begins October 6 on Disney+ Hotstar. Secondly, the second season of Aashiqana premieres October 10, with new episodes Monday through Saturday. That leaves the ongoing Pankaj Tripathi-led courtroom drama Criminal Justice: Adhura Sach, which drops its season finale on October 7.

That's not all. From the US, we have a bunch of new and returning series in October 2022. Tales of the Jedi takes us to a galaxy far, far away with six animated shorts centred on Dooku and Ahsoka Tano's formative years. Star Wars: Tales of the Jedi is out October 26. Meanwhile, the Diego Luna-led live-action Star Wars series Andor continues throughout the month of October, with new episodes dropping every Wednesday.

There are a bunch of new American movies that you should keep an eye out for as well. The Comanche-driven Predator prequel Prey is out October 7 on Disney+ Hotstar in English and Hindi, as we have known for a while now. Additionally, the horror film Barbarian, which released September 9 in cinemas in the US, is coming straight to Disney+ Hotstar sometime in October. That also goes from the coming-of-age movie Crush with Rowan Blanchard and Auliʻi Cravalho, and the Romeo and Juliet-inspired rom-com Rosaline with Kaitlyn Dever in the lead. Elsewhere, an Internet meme comes to life in Grimcutty, expected October 11 on Disney+ Hotstar; and a woman confronts a literal demon after she returns to her childhood home in Matriarch, expected October 21 on Disney+ Hotstar.

That leaves a bunch of Korean shows, with Disney+ making a habit of it. Experimental dating series Pink Lie begins October 5 on Disney+ Hotstar. Police university series Rookie Cops, delayed from September, now arrives October 12 with all episodes. In Shadow Detective, out October 26, a detective on the brink of retirement engages in psychological warfare with a new criminal.

October 26 also brings the Japanese series Sumo Do, Sumo Don't!, where a a high school senior joins a sumo club as the only gateway to graduate. Lastly, the Japanese-language anime series Summer Time Rendering premieres October 19 in India.

Black Adam to Ram Setu, the 7 Biggest Movies in October

With that, here's the full list of movies and TV shows coming to Disney+ Hotstar in October 2022. We've marked Disney+ and Hulu originals, and Hotstar Specials titles in bold.

Star Wars: Tales of the Jedi

Legacy: The True Story of the LA Lakers

May It Please the Court