Patty Jenkins has Cleopatra and Wonder Woman 3 to direct as well. 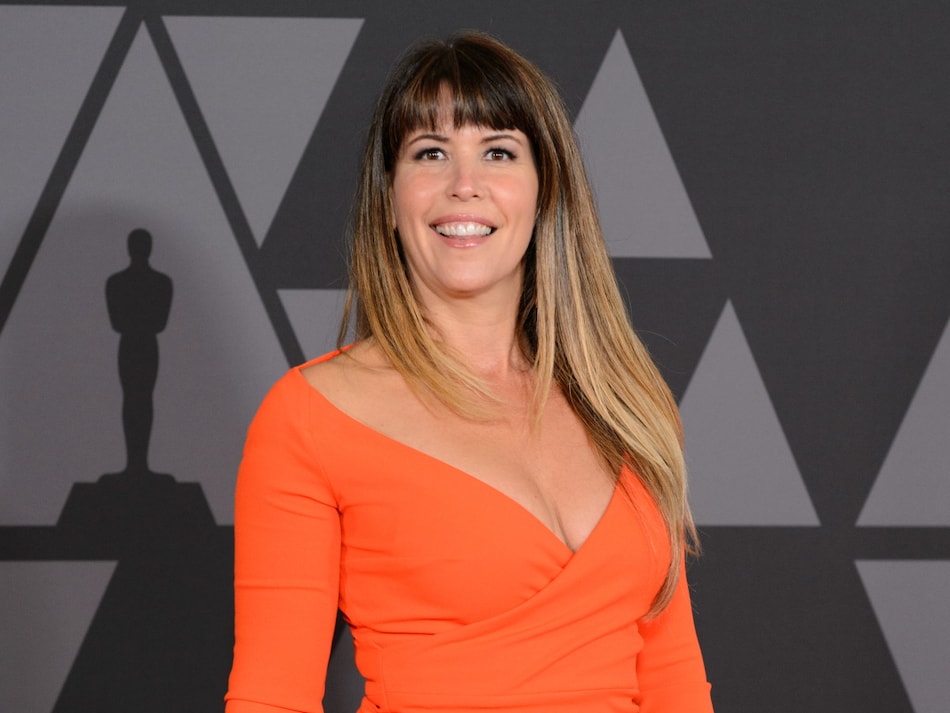 Rogue Squadron has reportedly been indefinitely delayed. The next Star Wars movie from Wonder Woman director Patty Jenkins was due to enter pre-production by the end of 2021 and begin filming sometime in 2022. But now, Rogue Squadron has been taken off the production schedule entirely, according to trade reports. This is reportedly due to Jenkins' schedule and prior commitments — that includes the Gal Gadot-led Cleopatra, which Jenkins signed onto a couple of months prior to Disney announcing Rogue Squadron. Still, for the time being, Rogue Squadron is holding onto its December 2023 release date.

The Hollywood Reporter first brought word of the production delay on Rogue Squadron, the first Star Wars movie since the disappointing conclusion to The Skywalker Saga with Star Wars: The Rise of Skywalker. Deadline confirmed the news half an hour later, noting that Rogue Squadron had yet to begun casting. People familiar with the matter told THR that Rogue Squadron makers and producers realised that Jenkins' schedule didn't leave room for the next Star Wars movie to be filmed in 2022. “The hope is that once Jenkins' fulfils her previous commitments, she will be able to return to the project,” THR concluded, which can result in a lengthy delay.

It's a little funny to me that this delay wasn't anticipated. We have known since last December that Jenkins has three feature projects on her dock: the aforementioned Cleopatra with Paramount Pictures, Rogue Squadron at Lucasfilm and Disney, and Wonder Woman 3 also with Gadot. THR notes that Jenkins and writer Matthew Robinson (Love and Monsters) have been developing Rogue Squadron for “over a year,” which means the Star Wars movie was being worked on even before news of Cleopatra and Wonder Woman 3 broke. There was no way that Jenkins was going to manage three big movies — all of which she is also directing — at the same time.

While Rogue Squadron is currently holding onto its near-Christmas 2023 release date, it's always possible that another Star Wars movie takes its place. Thor: Ragnarok director Taika Waititi is developing one that he is also co-writing with 1917 and Last Night in Soho writer Krysty Wilson-Cairns. Marvel Studios and Lucasfilm presidents Kevin Feige and Kathleen Kennedy are collaborating on another idea. Another Star Wars film has been in development with Sleight director J.D. Dillard and Luke Cage writer Matt Owens. And of course, there's an entire new trilogy in the hands of Star Wars: The Last Jedi writer-director Rian Johnson, which was still happening as of February this year.

Star Wars' future is brighter on the series side meanwhile. The Book of Boba Fett — internally referred to as The Mandalorian season 2.5 — expands the franchise starting late December. It will be followed by the prequel series Obi-Wan Kenobi with Ewan McGregor and Hayden Christensen as Anakin Skywalker / Darth Vader, the Diego Luna-led Rogue One spin-off Andor, and The Mandalorian season 3 in 2022. Three other series are also in development: Ahsoka with Rosario Dawson and Christensen, High Republic-set The Acolyte from Russian Doll's Leslye Headland, and Lando about Lando Calrissian from Dear White People's Justin Simien.