Spotify Turns the Anti-Apple Volume Up to 11

Spotify isn't the only third-party app to have a beef with the skewed economics of the iPhone. 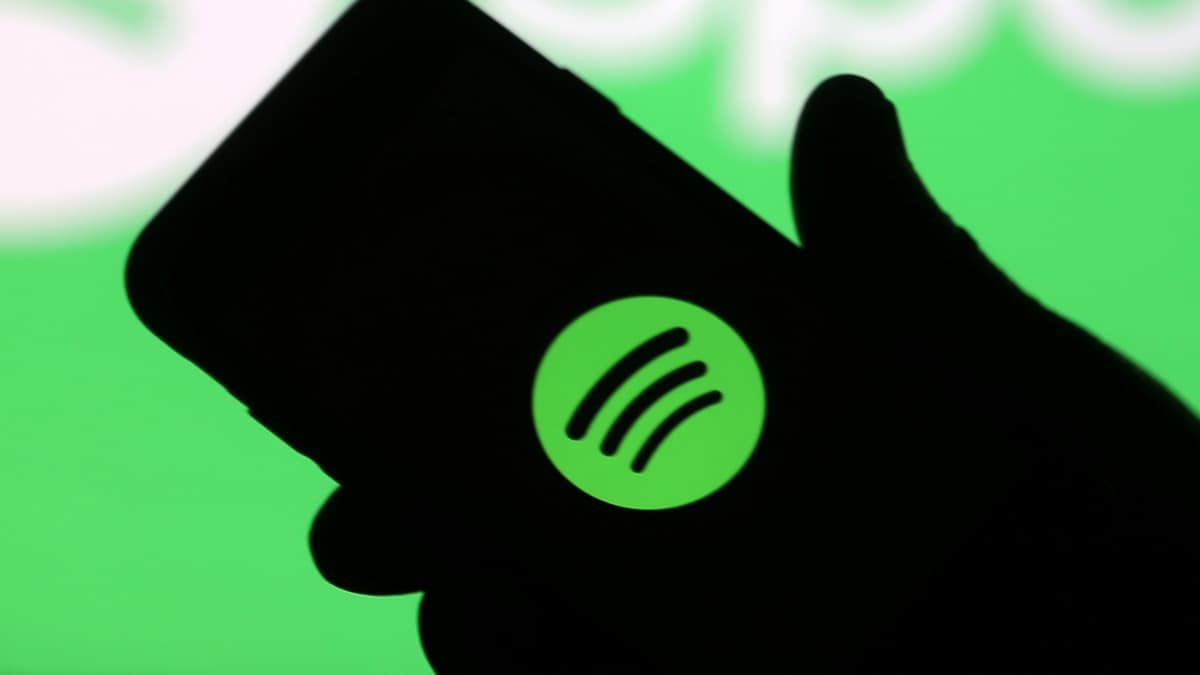 Brussels looks like the next battlefield for music streaming. Spotify Technology wants the European Union to probe Apple over the 30 percent cut of paid subscriptions that it takes from App Store vendors. (The levy falls to 15 percent after a year).

While Europe's top antitrust official Margrethe Vestager says it's too early to say if a probe will happen, it would make sense. Spotify isn't the only third-party app to have a beef with the skewed economics of the iPhone, and Apple hasn't done a good job defending its practices. The Swedish music streaming company's case is strengthened by Apple being one of its biggest competitors.

But it's hard to feel too sorry for Spotify, and I doubt many musicians and composers will. Music streaming is a murky and cutthroat business, and the big providers are engaged in the same "winner-takes-all" approach that has characterised Big Tech for years. This involves the usual burning of large amounts of cash to corner a market, which is good news for consumers looking for cheap deals, but less so for the suppliers within the industry being disrupted - in this case the musicians.

When Apple went head-to-head with Spotify in 2015 by launching a music-streaming service, things were always likely to turn ugly. Apple had been the acceptable face of digital distribution since the turn of the millennium: It created the 99-cent iTunes download, invented the iPod to play it on, and convinced history's most bankable artists - such as the Beatles - to join. Taking on Spotify at its own game was far less innovative, though. The Californian giant's move was about targeting the same market by using the same business model as Spotify, only with even more money to throw away on gaining market share.

Being able to charge up to 30 percent of your rivals' revenues from iPhone app payments certainly helps, and Apple's argument that the funds contribute to the upkeep of its technology platform isn't terribly convincing. The company has at least been prepared to pay more money to woo artists, famously bagging two Frank Ocean exclusives in 2016.

In terms of antitrust, it may well be that Apple has crossed a line on its cut of subscriptions. Nevertheless, many of these streaming firms look like wannabe monopolies - or, rather, monopsonies, in which a single buyer is so powerful that it can dictate the terms with suppliers.

In fairness, Spotify's profit margins are negative because of the royalties it has to pay to the big record labels. But the amount the big streamers pay artists lower down the food chain than Ocean and his ilk is risible. Cellist Zoe Keating has tracked her royalties for years, revealing in 2018 that Spotify had paid her the princely sum of $0.005 per stream. Apple Music and Jay-Z's Tidal pay a few fractions of a cent more, according to some in the industry. In a BBC interview, Keating derided the streaming "mono-culture" as only good for top hit-makers. She has a point.

So while Spotify might get the better of Apple in this particular fight, it's no angel. Its excessive collection of user data forced its CEO to apologise after a consumer backlash in 2015. It is one of several targets of a complaint under Europe's stringent new GDPR data privacy rules. And let's not forget that its own business model tends toward market dominance. An antitrust victory in the battle with Apple would be welcome for Spotify shareholders; for suffering musicians it would mean far less.