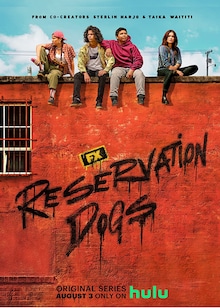 Share
Season 2
Comedy Crime
2022 Season 2 English 18+
Four indigenous teenagers who are on a crime spree face a new set of challenges when Elora gets along with the leader of the NDN mafia, Jackie.

The second season picks up where the first season left off. The wannabe criminal indigenous teens have disbanded, with Elora (Devery Jacobs) having taken off for California with the leader of the NDN mafia, Jackie (Elva Guerra), known as the the gang’s mortal enemy.

Bear (D'Pharaoh Woon-A-Tai) ends up making some terrible trouble-making decisions for himself, while Willie Jack (Paulina Alexis) is determined to reverse the curse's after-effects imposed on Jackie, which has now started to affect their entire town. 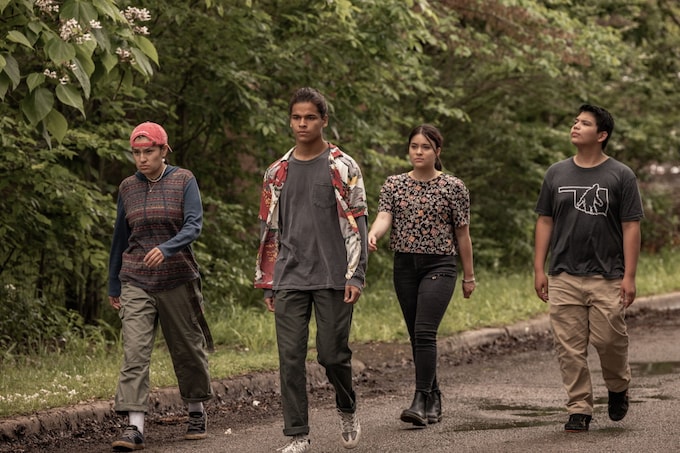