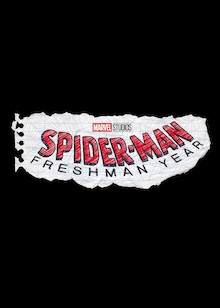 Share
Animation Superhero
Season 1 English
An origin story for Peter Parker and his early days as Spider-Man in the Marvel Cinematic Universe.

The animated series follows Peter Parker on his way to becoming Spider-Man in the MCU, with a journey unlike we've ever seen and a style that celebrates the character’s early comic book roots. Written by executive producer Jeff Trammel.

Spider-Man: Freshman Year is coming to Disney+ and Disney+ Hotstar. 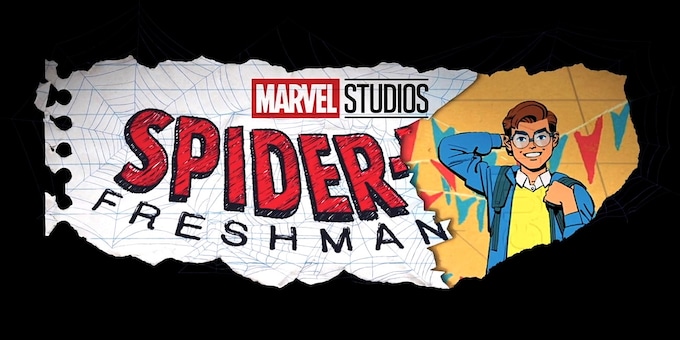