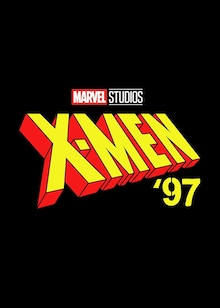 The animated series from Marvel Studios explores new stories in the iconic 90s timeline of the original series (that ran from 1992 to 1997). Written by executive producer Beau DeMayo. 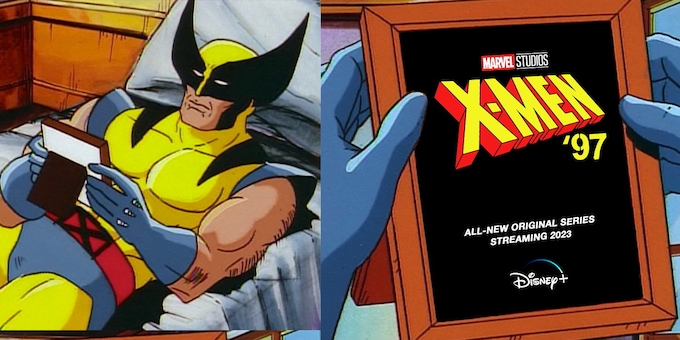