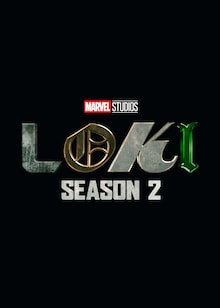 Following the multiversal calamity in the first season, Loki (Tom Hiddleston) finds himself in an alternate Time Variance Authority, where no one knows who he is — and He Who Remains (Jonathan Majors) seems to be the TVA overlord. 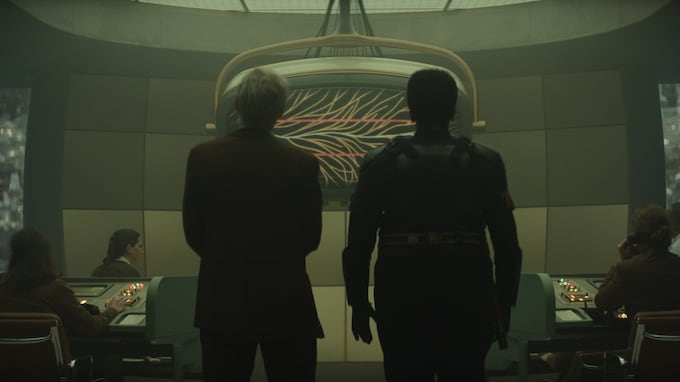