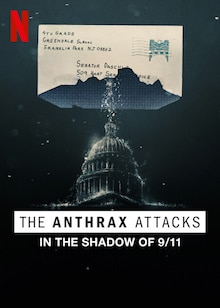 About The Anthrax Attacks Movie (2022)

The documentary chronicles the worst biological attacks in US history, in which letters containing anthrax spores were sent to news outlets and to Democratic senators following the 9/11 terrorist attacks. In this poisonous biological attack, five people were killed and 17 more fell ill.

It prompted one of the largest and most complex FBI investigations, and further action from the US government to restrain terrorism. 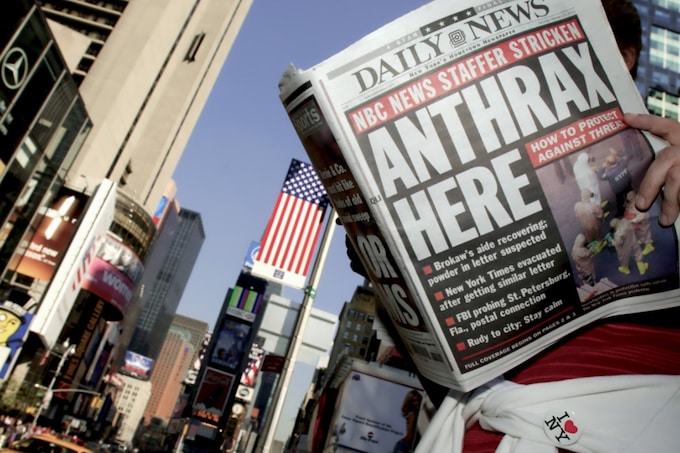 Rating 6.2/10
Rate this Movie
Your Rating