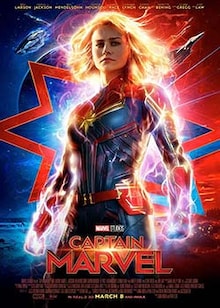 Set in 1995, the story of Captain Marvel Carol Danvers (Brie Larson) comes into action when Earth gets caught in the middle of a galactic conflict that happens between two alien civilizations. Captain Marvel is a hypothetical Kree warrior who discovers herself between the battle of the Skrulls and her people. Captain Marvel keeps getting the recurring memories from her previous life in which she was U.S. Air Force pilot Carol Danvers. With help from Nick Fury (Samuel L. Jackson), she tries to discover the secrets of her past which would help end the war with the evil Skrulls using her extraordinary superpowers. 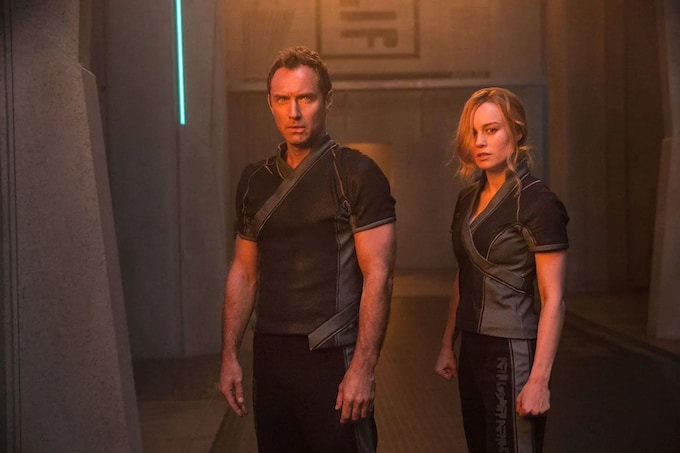 With Captain Marvel, the home of the Avengers has put a huge target on its back. It must prove itself as the first solo Marvel film centred on a female superhero lest it become an excuse for (male) executives to not greenlight more women-led adventures. For what it's worth, though, the preceding chapter — Ant-Man and the Wasp — already gave us a female superhero in the title. And having taken so long — nearly 11 years and 20 previous films in the unstoppable Marvel Cinematic Universe — it must also contend with the impressive shadow that sprung from the critical and commercial success of rival DC Comics' first solo female chapter, Wonder Woman, which is still the sole redeeming gem of Warner Bros.' attempt to copy the Marvel Studios model.