Share
Documentary Drama
4.5 ★ 2022 Season 1 English
Theranos founder Elizabeth Holmes finds a revolutionary biotech company, the basis of which turns out to be fraudulent.

About The Dropout Web Series

After raising more than US$700 million from investors and reaching $10 billion valuation at its zenith, the company’s highly-acclaimed and used tests are proved to be faulty.

The unfurling of the dramatic truth shakes up the Wall Street, ultimately leading to Holmes’ conviction. Inspired from true events. 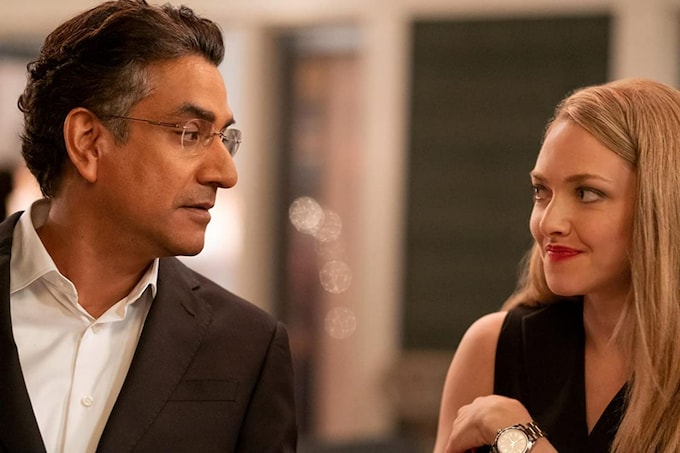