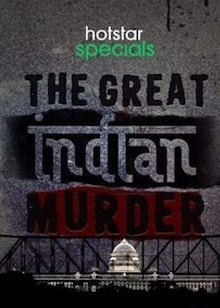 Share
Crime Drama Mystery Thriller
2.8 ★ 2022 Season 1 Hindi 16+
After an industrialist is murdered in his own party, two detectives dig into the investigation, with six guests as main suspects in the picture.

Vicky Rai (Jatin Goswami) — a spoilt industrialist with a Casanova lifestyle — is murdered in his own party. His naturally enraged father (Ashutosh Rana) — who happens to be an influential politician — calls for a CBI enquiry.

That brings in two detectives — Suraj Yadav (Pratik Gandhi) and Sudha Bharadwaj (Richa Chadha) — to solve the murder mystery, with six (invited as well as uninvited) guests as main suspects.

The crime drama is based on the 2016 novel called Six Suspects by the retired Indian Foreign Service officer Vikas Swarup, who also authored the book behind the 2008 Oscar-winning Slumdog Millionaire. Swarup has based Vicky’s character on Manu Sharma, the murderer of Jessica Lal. 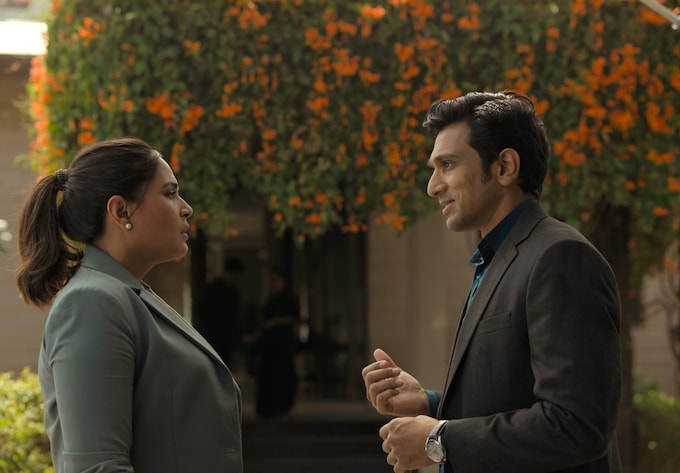 The Great Indian Murder, out now on Disney+ Hotstar, is an insanely disastrous adaptation of a maddeningly ambitious novel. It's based in parts on Vikas Swarup's 2008 whodunnit Six Suspects — Swarup is best known for the book that got made into the Oscar-winning Slumdog Millionaire — which, through its six titular suspects, comments on virtually everything under the sun. Class, politics, indigenous, nationalists, spoiled elite, the unprivileged, and Gandhian principles — you name it, Swarup's book attempts to tackle it. Not all of these make it to The Great Indian Murder, but as you can tell from the refashioned grandiose title, the new Hotstar Specials series — directed and co-written by Tigmanshu Dhulia (Paan Singh Tomar) — is no less audacious.