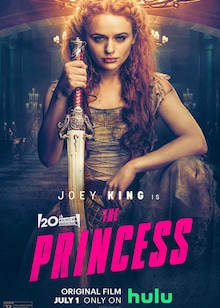 A beautiful, strong-willed princess (played by Joey King) turns down the wedding proposal from a cruel sociopath man.

The man kidnaps her and locks her in a remote tower of her father's castle. He also overthrows her father and throne himself as king.

The sword-yielding princess must fight with the cruel king to not only regain her freedom but also reclaim her family's kingdom. 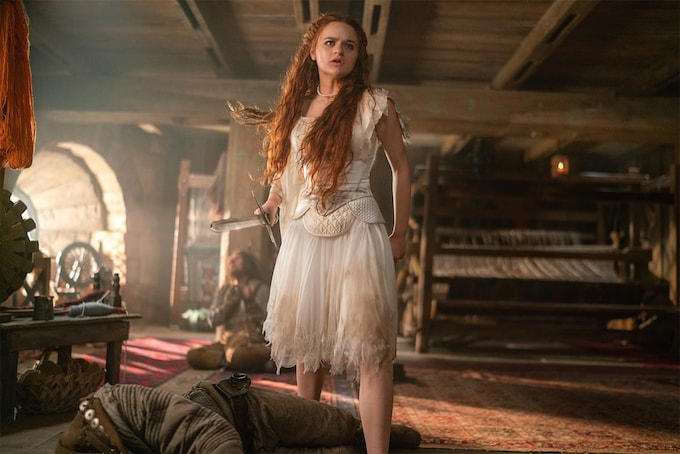