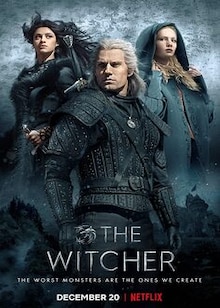 Share
Season 1
Action Adventure Drama Fantasy
4.5 ★ 2019 Season 1 English 18+
Geralt of Rivia, a mutated monster hunter, finds it challenging to adjust in a world where humans are more wicked, twisted, and betraying than beasts.

About The Witcher Season 1 Web Series

The Witcher is a live-action drama based on the eight-book fantasy series of the same title by Andrzej Sapkowski. The first season is largely based on the first two books: Sword of Destiny (1992) and The Last Wish (1993).

Geralt of Rivia (Henry Cavill) is a mutant monster hunter — a supernatural being of sorts — belonging to a rare breed called the Witchers. He has just reached a pseudo-medieval town called Blaviken, which falls under the declining kingdom of Cintra.

The region is being threatened by the warring kingdom of Nilfgaard that has dispatched a sizeable army to capture Princess Cirilla (Freya Allan).

As Geralt treads upon his destined path of protecting Cirilla, he comes across humans more wicked than the monsters, and a potential love interest in a sorceress. 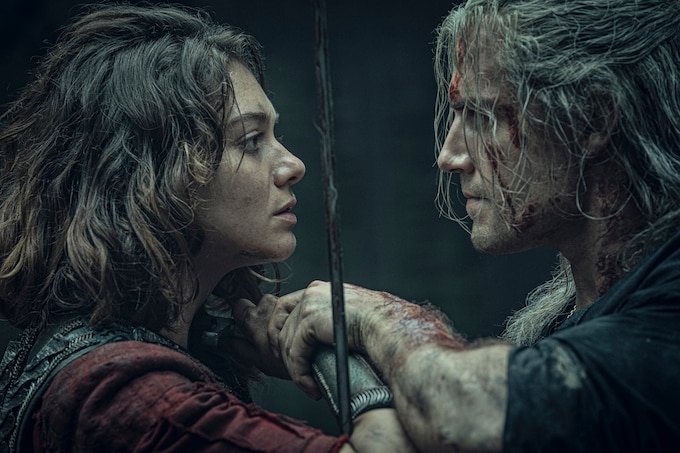 With Game of Thrones bowing out earlier this year, the time is ripe for emerging big-budgeted contenders to battle it out for the top spot in the world of TV. And there's no shortage of interested parties. HBO is developing multiple Thrones spin-offs and has ordered one to series: House of the Dragon. Amazon will reportedly spend a billion dollars on a prequel to The Lord of the Rings. And Apple has already forked over a third of that on the critically-panned See. As the world's biggest streaming service, Netflix is arguably better positioned than most to capitalise on this opportunity. And like Game of Thrones, its new offering — starring Superman actor Henry Cavill — is based on a novel series, except this one (thankfully) wrapped up its tale two decades ago.