Battlegrounds Mobile India pre-registrations started on May 18 and a month later it was in early access phase. 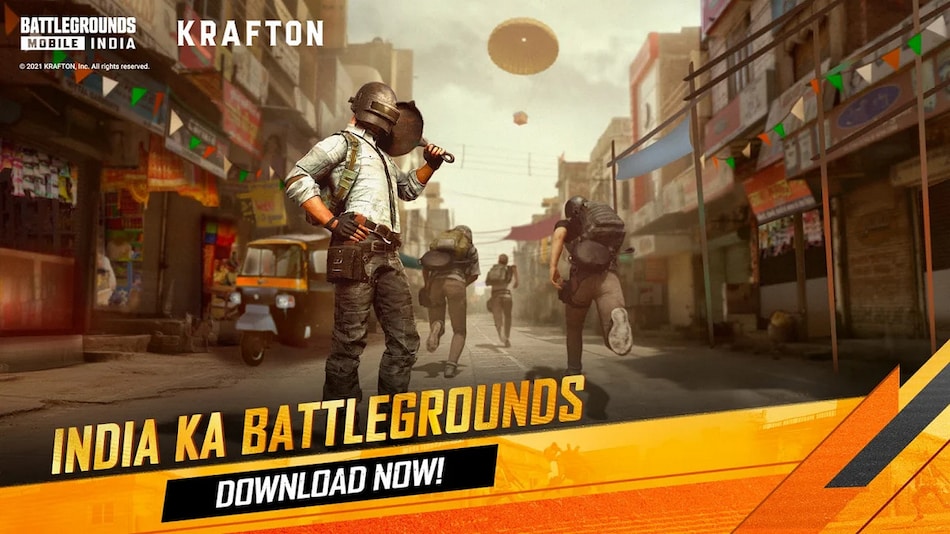 Battlegrounds Mobile India has the same gameplay as PUBG Mobile

Battlegrounds Mobile India has officially launched in the country today, July 2. Launched as the Indian version of PUBG Mobile after that game was banned in September 2020, Battlegrounds Mobile India has been available in early access until now, but the official version has now been launched for the public and can be downloaded from the Google Play store. Developer Krafton thanked the players with in-game rewards as 10 million players have now downloaded the game.

After almost a month after the official announcement from developer Krafton, Battlegrounds Mobile India has finally officially launched in the country. The game is available to download for everyone from the Google Play store and as of now, there is no update on an iOS release. Those who did not pre-register for the game can simply head to the Google Play store and download the complete game. Players who pre-registered will only need to update the game from the store which is a small download.

In some cases, the update option may not be available via the Google Play store app so just head to the store from your desktop browser and you should see the ‘Install' option there (make sure you're using the same Google account). This will update the game by downloading the necessary files, though you may need to partially re-download some of the in-game content like texture packs and maps.

Krafton also thanked players as the game has reached 10 million downloads with an in-game outfit called the Constable set which will be permanently added to your inventory. The developer did the same when the game reached 1 million and 5 million downloads.

Battlegrounds Mobile India was announced in the first week of May and went on pre-registration for Android users about two weeks later. It then launched in open beta on June 17 which was shorty turned into early access. It has been available to play ever since, but an iOS version has not been released yet.