FAU-G launched on January 26 this year after a lot of delays since its announcement in September 2020. 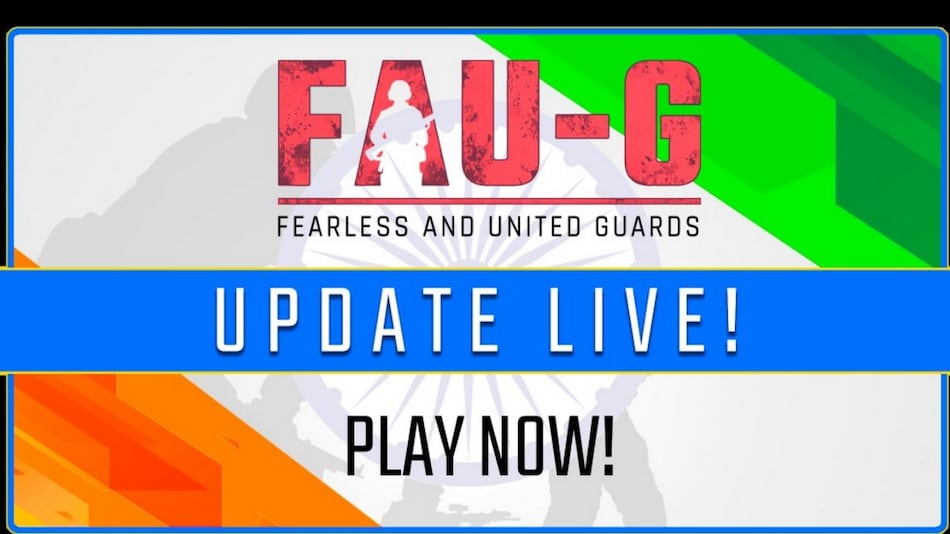 FAU-G is free on Google Play and App Store

FAU-G has got an Independence Day update that adds a new free-for-all mode in Team Deathmatch. It also brings a new operator and some bug fixes to the game. The game was announced back in September 2020 after the ban on PUBG Mobile in India. It has been developed by Bangalore based studio nCore Games and initially offered a single player campaign but then expanded into a multiplayer game with two modes under Team Deathmatch. Additionally, the developer has made the game's tracks available to the public.

FAU-G, which stands for Fearless and United Guards, launched on January 26 this year after a lot of delays since its announcement in September 2020. The game originally had a single player campaign only that felt repetitive and lacklustre. Then in June, developer nCore Games added 5v5 Team Deathmatch mode to the game, although it was through a separate app called FAU-G: Multiplayer (Early Access) on Google Play. This app has now got a new free-for-all mode where 10 players fight against each other and whoever has the highest number of kills at the end wins.

This free-for-all Team Deathmatch mode in FAU-G can also be referred to as a 1v9 mode, as announced by the developer on Twitter.

Besides the new mode, the update adds a new operator named Dhillon who you can choose at the start of a match. FAU-G gets some bug fixes based on the community's feedback and as the game is in early access, the developer has added more slots so that more players can now jump onboard to try it out.

Furthermore, the six in-game tracks have been released to the public on YouTube on nCore Games' official channel. They are part of a playlist called FAU-G OST and have been composed by Saar Singhal.