FAU-G has been developed by nCore Games who have said in the past that 20 percent of the revenue will go to Bharat Ke Veer trust. 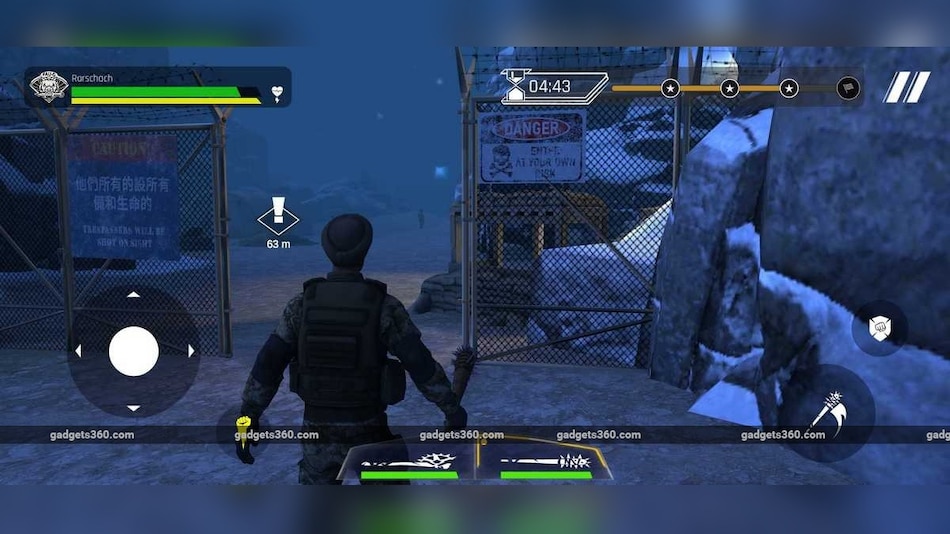 FAU-G has finally released on Android after months of delays. The game went live on Republic Day, January 26, and has already amassed over a million downloads. FAU-G has been developed by nCore Games, a studio based in Bangalore and promoted by Bollywood actor Akshay Kumar, who was involved in the development as well, and also came up with the name. With all that said, how is the game really? We downloaded FAU-G on Android, and here is what we thought about it.

There isn't a lot of content in FAU-G. It features only a single-player campaign – for now – and has you play as Lt. Singh after his regiment gets ambushed by Chinese opponents in Galwan Valley. The gameplay is quite linear, featuring fist fights with groups of enemies that don't really change much. There are melee weapons in the game that enemies drop and you can pick up two at a time. And that's about all the variation you can expect from FAU-G. The brawler mechanics involve just two buttons, ‘hit' and ‘block' and you rarely need the latter. Along the way, you'll find bonfires where you can regain health, which isn't possible in other parts

It feels like you can play through the campaign by just tapping a single button repeatedly. Oh, and there's a timer as well. The dialogue is repetitive and the graphics look quite old for a game that came out in 2021. However, it should be noted that nCore Games has said that it will release a ‘Free for All' and a 5v5 ‘Team Deathmatch' mode which should make FAU-G more interesting.

The game does tell an original Indian story which was part of the inspiration to make the game, according to co-founder Vishal Gondal. But the game could have featured a lot more, and the developers could have added things like varied move sets that could be unlocked, different enemies, parry mechanics, and other such brawler game related mechanics.

In its present state, the game feels too short and unfinished in terms of the gameplay on offer. Hopefully, the planned updates will flesh out the game in the future, but beyond that, it's hard to say much about such a short experience. The developers made it clear from the start that despite the timing of its announcement, FAU-G was not intended as a replacement for PUBG Mobile.

Having seen the game now, it's clear that they wanted to make something different and fresh, and the team deserves credit for that. However, given the state of the game as it is today, it might have been better to make the announcement a little later, when more of the game was actually ready for players to try. As of now, FAU-G doesn't really offer much entertainment for its 460+MB size on Android but with the addition of new modes, the verdict could change.