nCore Games has revealed the release date for this map. 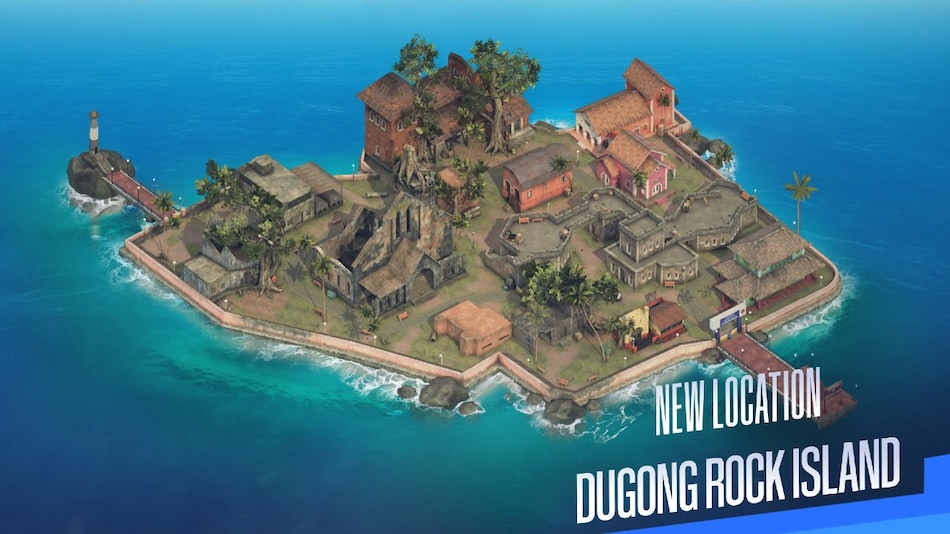 FAU-G is set to receive a new map called Dugong Rock Island. Developer nCore Games has released a teaser trailer for this upcoming map. It appears to be an abandoned naval base. There are buildings that offer elevated vantage points to the players. This new map is shown to have an underground area as well. The developer has not revealed the exact release date for this update. However, it is expected to be soon available for players on Android and iOS devices.

nCore Games shared the teaser trailer for the new FAU-G map on Twitter. As we mentioned earlier, the developer has not revealed the release date for the Dugong Rock Island map yet. The game had initially released in January 2021 and only featured a single-player campaign at launch. The developers have since added multiplayer modes like team deathmatch and free-for-all to the game.

Since its release, this free-to-play game has garnered over 5 million downloads on Google Play. However, FAU-G sits at an average user score of just 2.2 stars. It should be noted that due to the hype surrounding this game, FAU-G had reached the 5 million downloads mark at its release. The fact that the downloads count still sits at 5 million suggests that the game has become stagnant. A new map is expected to bring some players back to the game.

nCore Games appears to have an uphill battle to bring this game back to relevancy. The mobile shooter segment is currently being dominated by some very popular titles like Call of Duty: Mobile, Battlegrounds Mobile India, and more. EA has also decided to enter the fray with its recently launched Apex Legends Mobile, which currently has a rating of 4 stars on Google Play and has reached over 10 million downloads in less than a month of its launch.