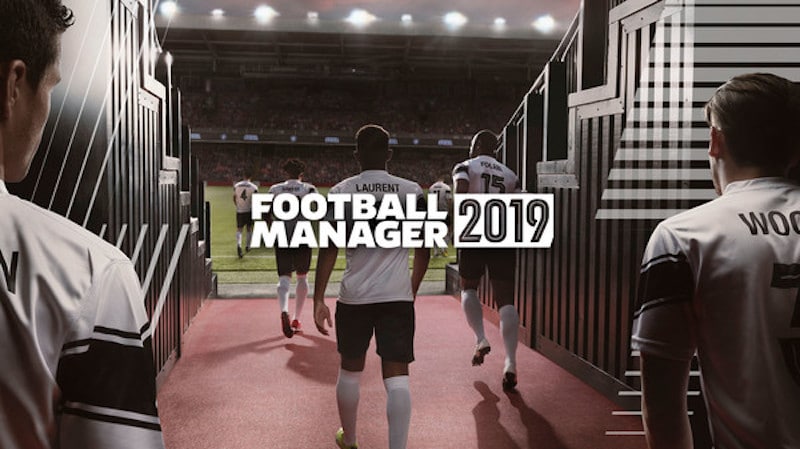 "With redesigned logos, loads of new and improved features, and the implementation of the DFL Bundesliga license for the first time, Football Manager 2019 is set to be even more comprehensive in its realism than ever before," the developer claims.

In total, there are 26 fully-licensed league competitions from 11 countries in addition to individual club licences from some of the world’s biggest leagues, with more still to be confirmed. The game is available for pre-order on Steam for Rs. 1,440, that's 10 percent less than its usual price of Rs. 1,600.

It's playable on macOS as well. Specifications as follows: