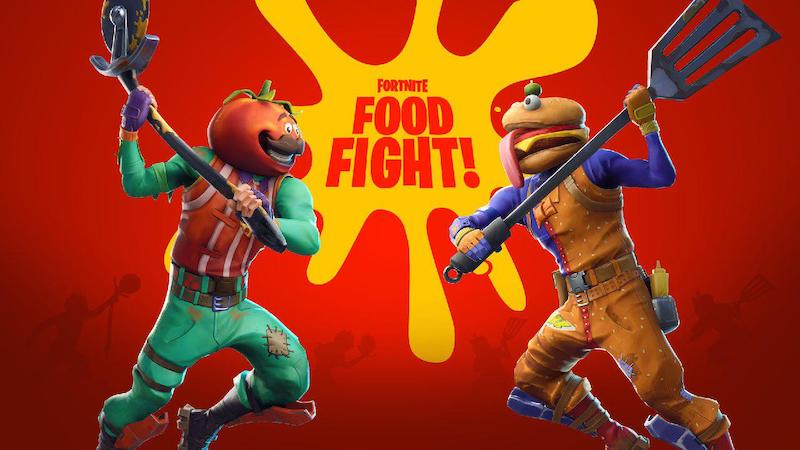 Fortnite for Android, iOS, PS4, Xbox One, and PC gets a new update that brings a new limited time mode called Food Fight. The Fortnite update 6.30 patch notes suggest that the Food Fight limited time mode has some elements in common with Splatoon 2 for the Nintendo Switch, what with Epic Games asking fans to choose between burgers or pizza on social media. In Fortnite Food Fight, two teams are on either side of the map. There's a huge barrier down the middle. The objective is to build a fort to protect your restaurant mascot. When the barrier lowers, you're tasked with destroying the enemy's mascot to win. The Fortnite 6.30 update download size is around 152MB on iOS.

Other additions include UI fixes to account for the Pixel 3 XL notch, improved UI in Fortnite Mobile, and better memory management on Fortnite Nintendo Switch.

Keyboard and mouse support won't be enabled by default for Xbox One games and will instead be “added on a title-by-title basis, entirely at developers' discretion”, Microsoft noted when it announced the feature back in September. It further added: "Each development team knows their titles best and we support them in creating the right experience for their games as they see fit, to ensure an optimal and fair gaming experience."