Fortnite has brought back the Grenade Launcher and it’s more effective than before. 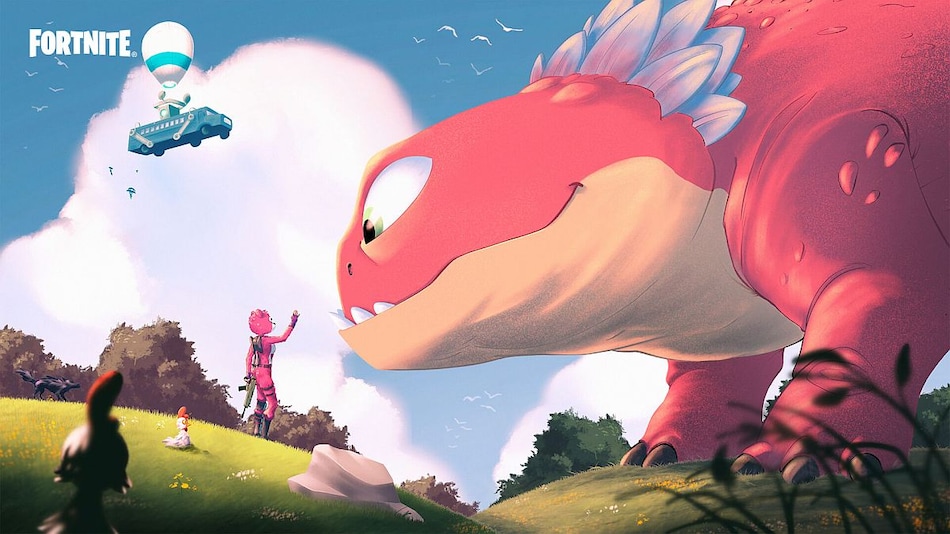 Fortnite 19.10 update has rolled out to gamers on the cross-platform battle royale game, and the latest version brings back the classic Tilted Towers location to the title. The game has also added Klombos, new creatures that allow users to quickly escape a tricky situation. Fortnite has also brought back the Grenade Launcher from the vault, after recently adjusting the damage from Stinger SMG and MK-Seven Assault Rifle. The 19.10 update also fixes important bugs including issues with Spider-Man's Web-Shooters and a buggy spectator mode.

The most noteworthy addition making its way to the game with the Fortnite 19.10 update is the return of Tilted Towers to the map. Tilted Towers was one of the original map locations from the first season of Fortnite of the battle royale game, and features an iconic clock tower, an underground parking garage and open roads. Gamers will be able to access locations like No Sweat Insurance's office, and apartments and restaurants in Tilted Towers after downloading the latest Fortnite update.

Fortnite has also added Klombos, massive new creatures that spawn randomly on the map. Klombos are peaceful creatures (unless provoked) that can help players get around the island. “Ascend their tails to get to the blowhole on their heads, then get launched a great distance upwards to escape a tricky situation,” developer Epic Games explains. Fortnite has also introduced Klomboberries, fruits that can be used to feed a Klombo, which will then spit out in-game items. Klomboberries can also be used to calm an angry Klombo or to restore a player's Effective Health.

Epic Games has also brought back a previously vaulted in-game weapon, the Grenade Launcher, which will spawn in Rare Chests, Supply Drops and sharks. This weapon has been optimised for responsiveness, and projectiles will now explode after a single bounce and fire directly at a target. The publisher also recently reduced the damage of the Stinger SMG, MK-Seven assault rifle. Meanwhile, the reload speed of the Auto Shotgun has been increased. Fortnite's Crowning Achievement Emote will also show if a user has achieved more than 99 Crowned Victory Royales in the game.

Several major bugs have been fixed as part of the latest Fortnite 19.10 update, including a bug that affected Spider-Man's Web-Shooters while swinging onto web bouncers. The Spider-Man: No Way Home content was added to the game as part of the Chapter 3 Season 1 update in december. The developer has also fixed a “Network Connection Lost” issue that prevented joining a match as a spectator. Another bug that prevented healing while resting in Tents or using a campfire has been resolved, while DLSS support for DirectX 11 has also been re-enabled, according to the developer.