Air Strike is a great way to wreak collective havoc on players and structures. 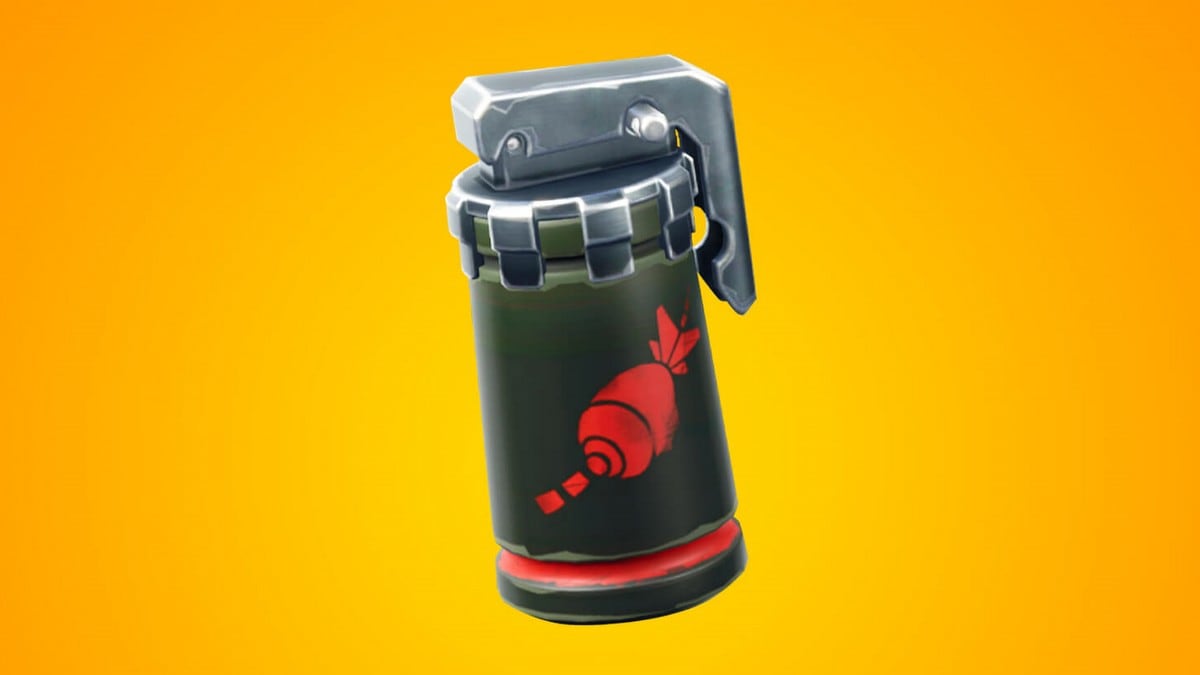 Fortnite has added a tonne of new gameplay elements with the v9.3 update and keeps adding more items with minor content updates. The latest Fortnite v9.3 content update (#3) brings a devastating new item called Air Strike, which aims to annihilate enemies en masse and might come in handy when players are surrounded by opponents in the game. The Air Strike, which looks more like a grenade, summons an airstrike that rains down missiles and deals damage to players and structures in its range. In addition to the arrival of the Air Strike weapon, the latest content update also adds new elements to Creative and Save The World modes.

To recall, Fortnite v9.3 introduced a neat item called Chug Splash for healing teammates, while the subsequent content update for the same version added the Revolver and brought back the Pump Shotgun. The latest content update for Fortnite v9.3 brings Air Strike, an item that can best be described as a harbinger of mass doom for enemies. The Air Strike will be up for grabs in Floor Loot, Chests, Supply Drops, Vending Machines, and Llamas singularly with a maximum stack size of two units.

Additionally, the new Fortnite v9.3 content update adds four new galleries in Fortnite Creative and also brings a new Wargames simulation called Double Trouble in Save The World mode. A new weapon called De-Atomizer 9000 has also been added, which launches a destructive energy projectile and will be available in the Weekly Store starting today until July 17.