Both Fortnite World Cup 2020 and Dota 2 International will likely return next year. 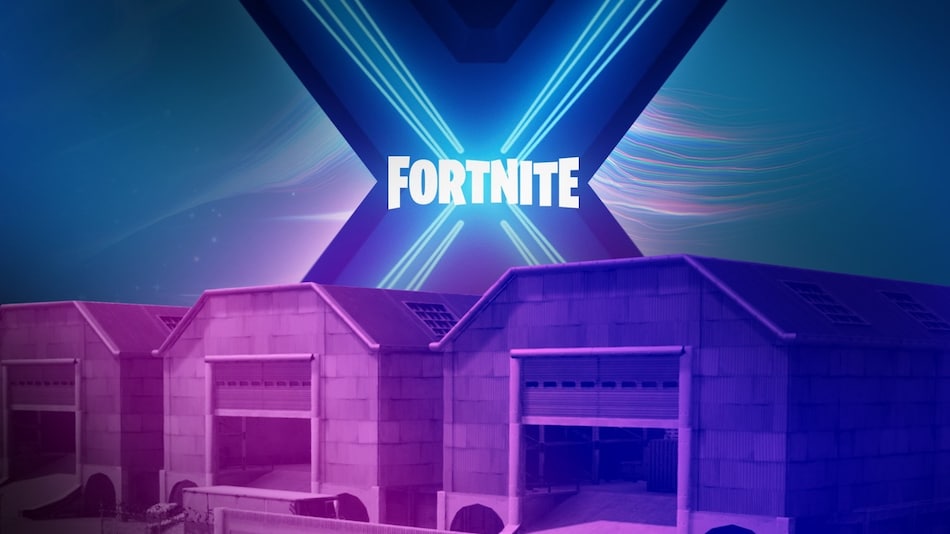 Fortnite World Cup, the popular e-sport event, has been cancelled this year owning to the coronavirus pandemic. The development was announced by the Fornite developer, Epic Games, in a series of tweets on Thursday. The company also said that all physical Fortnite events will be held online for the rest of the year. Epic games via Fortnite Competitive Twitter account added that the company will continue their third party events, however, they might be shifted online as well. Meanwhile, the 2020 edition of the Dota 2 tournament, (also known as The International) has been indefinitely postponed due to the global pandemic. The tournament might take place in 2021.

Starting with the Fornite World Cup, Epic Games in a series of tweets said the company is cancelling this year's Fornite World Cup due to "limitations of cross-region online competition." It also announced all the rest of the events including the Champion Series (FNCS) and Cash Cups will be held online owning to the coronavirus pandemic. Speaking about the FNCS, the company said, "FNCS will be returning each season for the rest of 2020. Players around the globe will have the opportunity to prove they're the best. We will iterate on formats to improve player experiences."

Last month we said we would provide our evolving 2020 competitive roadmap. Today we wanted to provide updates on where we're at with plans in 2020!

To recall, Fornite World Cup as the name suggests is an e-sport competition for Fortnite players. The event focuses on solos and duos competition and it usually takes place from April till June. The first-ever Fornite World Cup was held in 2019, with Kyle "Bugha" Giersdorf winning the main event and $3 million grand prize.

Notably, no date or location was announced for the 2020 Fortnite World Cup.

Meanwhile, Valve Software which is the developer of Dota series in a blog post said that this year's Dota 2 tournament, popularly known as The International, has been delayed due to the coronavirus pandemic.

"We have been exploring various date possibilities, but it is likely that the event will need to happen in 2021. Given the highly volatile landscape for local gathering restrictions, virus trajectory, and global travel policies, we don't expect to have enough confidence to communicate firm dates in the near future," the company said in a blog post.

Valve also added that the 10th International prize pool will be funded by 25 percent of sales of the next Battle Pass.

"We are planning to release soon instead of closer to the event itself. However, with our team working from home and things taking longer to complete, the release date of the Battle Pass will be at least a couple of weeks later than usual," the blog post read.

The International is an annual esports world championship tournament for Dota 2. The event usually takes place in August and the first-ever tournament was held in 2011.

Huawei Watch GT 2e Price in India Tipped By Flipkart Ahead of Official Launch
How to Recover Deleted Photos, Videos From Google Photos on Mobile, Web