The portals won’t take you to Upside Down. Not yet, at least. 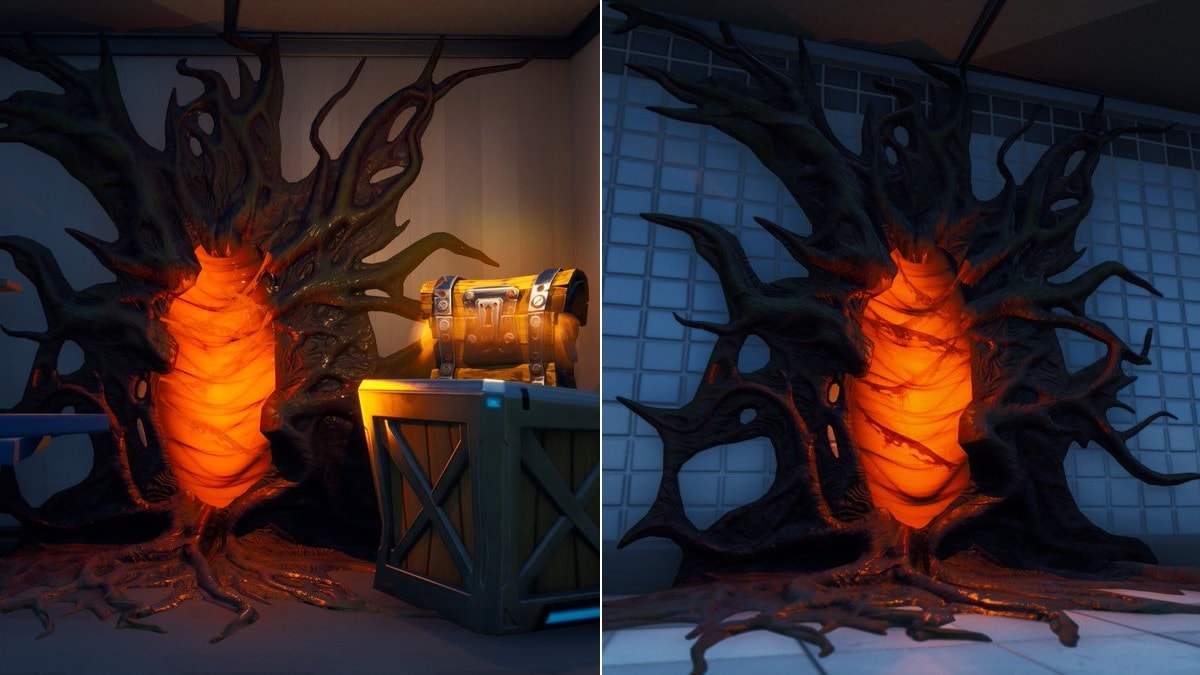 Netflix teased a collaboration with Epic Games at E3 2019.

Fortnite is no stranger to crossover events with big names and franchises in the entertainment biz. Remember the Wick's Bounty mode that brought John Wick to the game? Well, this time, Epic Games looks set to add a dash of supernatural horror to its hit game. Fortnite players have started seeing strange portals in the game, which look eerily similar to those in Netflix's Stranger Things. But unlike the TV series, the portals in Fortnite won't take players to the scary Upside Down dimension. At least not yet, but maybe tomorrow when Stranger Things season 3 arrives on Netflix.

Netflix teased a collaboration with Epic Games when E3 2019 was underway, but the company did not reveal anything specific at the time. Later, the Fortnite Season 9 update introduced a new location called Mega Mall, which played host to a Scoops Ahoy ice cream store. Stranger Things fans will instantly recognise Scoops Ahoy as the fictional ice cream parlour depicted in the series. So yes, the yet-to-be-announced ‘Fortnite x Strangers Things' crossover has been in the teaser arena for quite some time.

Coming back to the portals in Fortnite, as we mentioned, they don't act as gateways to the hellish Upside Down world. Not yet, at least. As of now, entering the portal transports players to just another part of the Mega Mall. Moreover, small ice creams (apparently from Scoops Ahoy) are scattered in the Mega Mall area, and eating them gives a health boost of five points.

As of now Epic Games or Netflix are yet to confirm the crossover, but with Season 3 of Stranger Things just a day away, we expect an announcement sooner than later. So far, we are yet to come across any abnormal behaviour exhibited by the portals from the clips shared by Fortnite players. But we do hope for some monstrous arrivals and darkness-themed action when the crossover eventually goes live.