Nintendo did not mention when the Switch console might be launched in China or its price. 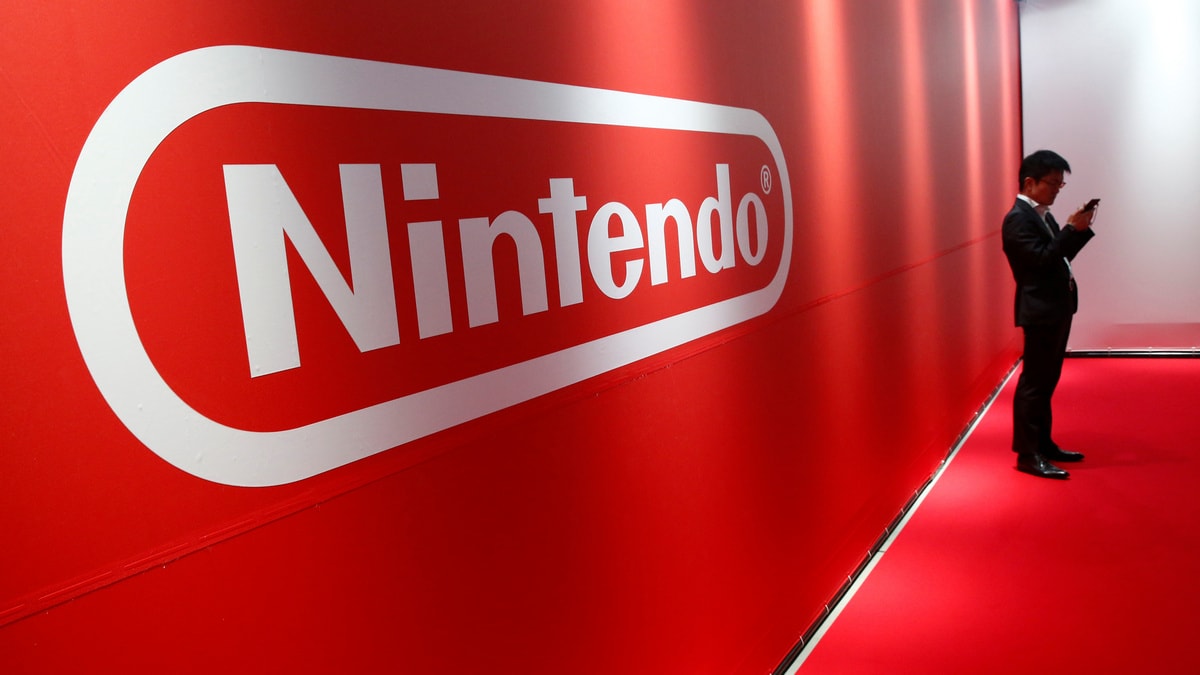 Tencent and Nintendo said on Friday they were working together to localise the Japanese gaming firm's well-known Switch games for the Chinese market and set up a server through the Chinese company's cloud service.

The two companies made the comments in a statement posted on their joint Weibo account, which did not mention when the console might be launched in China or its price.

Chinese tech giant Tencent won a key approval in April to start selling the Nintendo Switch in China, paving the way for the console to enter the world's largest video games market two years after it was first released worldwide.

The need to navigate complex regulations and the search for a Chinese partner have hampered Nintendo's efforts to bring its hybrid home-portable Switch console to China, holding back the development of console gaming there.

The games on Switch, like other games in China, are expected to still be subject to the country's multi-layered approval procedure to win a licence to monetise the games through in-app purchases for tools or features.

The companies did not provide further details on what games they planned to bring to China.