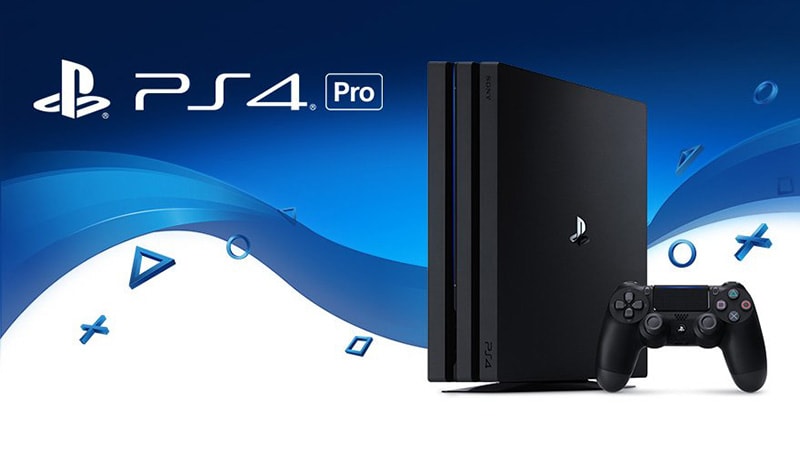 After Sony’s announcement of the PS4 Pro, it was discovered that the company’s more powerful iteration of the PS4 won’t support Blu-ray disc playback at 4K. It was speculated that, the company may be able allow that with a firmware update.

However, the head of Sony Interactive Entertainment, Andrew House has clarified that this will not happen. Speaking to the Guardian after the PlayStation Meeting, House said that it would not be possible to add support for Ultra High Definition discs in a later firmware update. He followed this up by stating that it was not needed due to users using their consoles for video streaming.

“Our feeling is that while physical media continues to be a big part of the games business, we see a trend on video towards streaming,” he said. “Certainly with our user base, it’s the second biggest use case for people’s time on the system so we place more emphasis on that area.”

In comparison, the Xbox One S and next year’s Project Scorpio will probably support 4K Blu-ray discs. Scorpio is slated for a Holiday 2017 release. While the PS4 Pro will not support Blu-ray discs at 4K, Microsoft has confirmed the company’s “intention to deliver it” when it is available.

It’s an odd state of affairs for Sony. The company is championing some of the latest advancements in tech such as VR, HDR, and Ultra HD/4K resolution. At the same time, it’s cordoning off some of these from the physical format that has, at this point in time, the maximum quality for user experience. This should come as no surprise though. Earlier in the year Sony launched its own 4K streaming movie service called Ultra that allows users to purchase films via broadband. It is unclear if the service will come to the PS4 Pro.