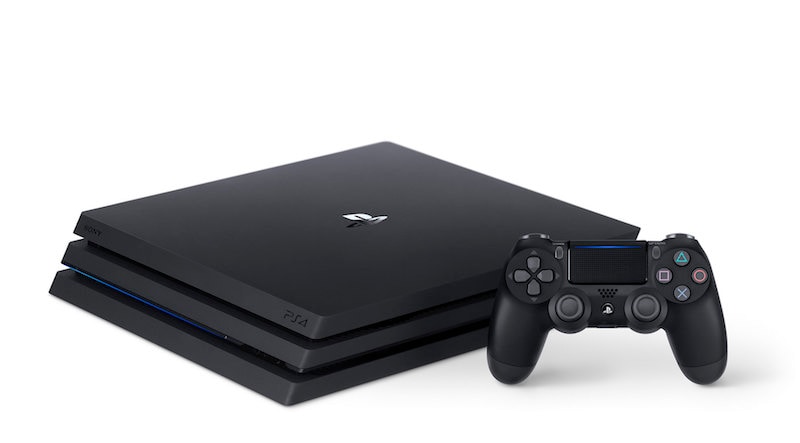 At the PlayStation Meeting, Sony announced the PS4 Pro- a beefier, more powerful version of the PS4 along with showing off a variety of games that would take advantage of 4K resolution, advancements in HDR, and of course VR.

However for all the hardware advancements resulting in the PS4 Pro, it has one glaring omission. Though the console can play games at 4K, it cannot play Blu-rays at 4K.

According to the company, the reason for this is because the PS4 Pro is “primarily for gaming.” Streaming services like Netflix work at 4K though.

In comparison, the Xbox One S is also a gaming device but it plays Blu-rays in 4K or Ultra HD as they’re termed. Safe to say you can expect the same from Project Scorpio when it hits next year.

It’s an odd state of affairs for Sony. The company is championing some of the latest advancements in tech such as VR, HDR, and Ultra HD/4K resolution. At the same time, it’s cordoning off some of these from the physical format that has, at this point in time, the maximum quality for user experience.

Nonetheless, if Sony chose the right optical drive, this could be alleviated with a firmware update. Right now, though it’s a perplexing decision from a company that claims to have consumer interests at heart.

World of Warcraft: Legion Gets a Smartphone Companion App
Xbox Scorpio has an Obvious Power Advantage over PS4 Pro: Microsoft