Krafton has not shared an official release date for Battlegrounds Mobile India yet, but it has been teasing aspects of the game for a while now. 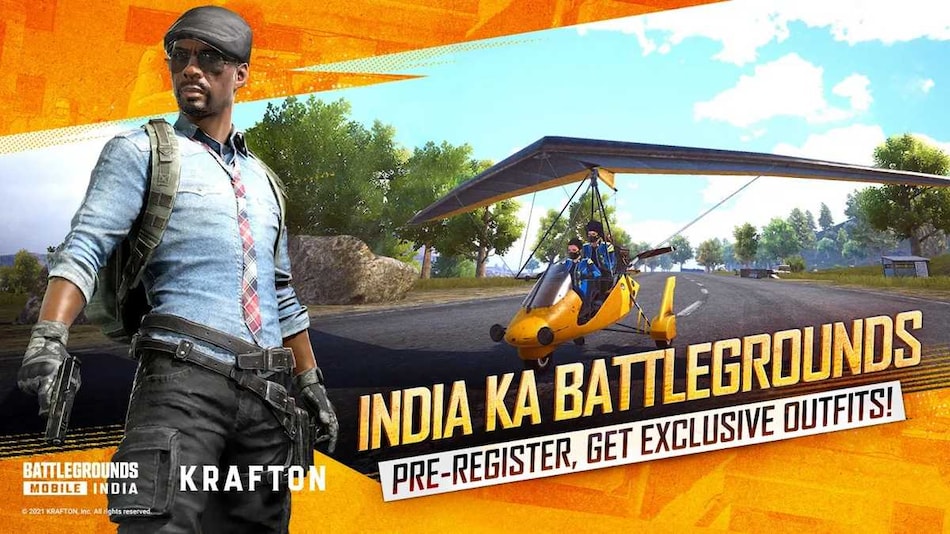 PUBG Mobile's refreshed avatar Battlegrounds Mobile India's launch date has been tipped once again. The popular battle royale game has been teasing its revival for a while now, but an official launch date has not been announced yet. A fresh leak claims that Battlegrounds Mobile India will be launched in the country on June 18, corroborating with previous leaks that made similar assertions. PUBG Mobile India was banned by the government last year, among other games and apps, over data privacy concerns for their linkage with China.

Popular tipster and PUBG Mobile influencer Sagar Thakur aka Maxtern tweeted a binary code that translates to 18062021. His tweet indicates that Battlegrounds Mobile India may launch on June 18. This tweet was first spotted by IGN India, the same publication that also hinted at the same date last month, citing anonymous sources. Additionally, content creator Abhijeet Andhare (@GHATAK_official) also tweeted that the launch could take place sometime in the third week of June.

Pre-registrations for the game began on May 18 on Google Play store, and Battlegrounds Mobile India looks to go live exactly a month after, if these leaks hold any weight. South Korean developer Krafton has not shared a release date yet, but it has been teasing aspects of the game for a while now. The latest teaser showed an in-game item crucial to the battle royale experience — a level 3 backpack. Backpacks are among the most important starting items in battle royales as they give the player inventory space to carry items. A level 3 backpack is the largest capacity backpack players can find in the game.

Tencent Sued Over 'Inappropriate' Content in Honor of Kings Game