The New State Mobile and Assassin’s Creed collaboration event will run from August 18 to September 21. 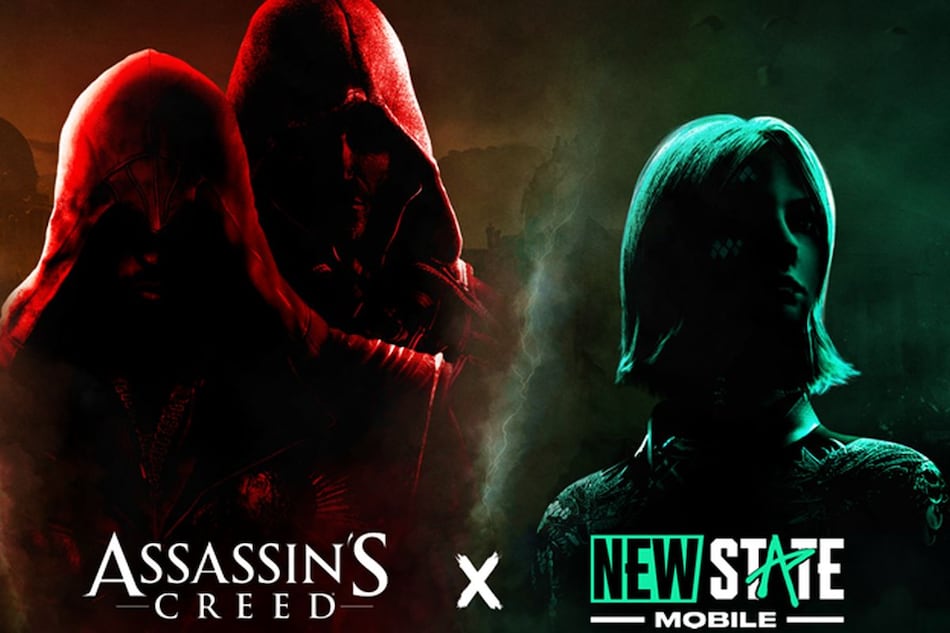 New State Mobile is set to bring Assassin's Creed cosmetics and events to the popular battle royale game, as part of a new collaboration between Krafton and Ubisoft. It will offer players a chance to acquire Assassin's Creed-themed items, while participating in a series of exclusive collaboration events. During the partnership, the players will be able to obtain more than 30 unique costumes, weapon skins, and items. The events will be available for a limited time, and gamers who log in during the collaboration period will get daily rewards.

The developer of New State Mobile, Krafton, has collaborated with Assassin's Creed developer Ubisoft to bring the Assassin's Creed-themed cosmetics and events to its battle royale game. The in-game events will begin on August 18, and will be accessible till September 21.

During the collaboration, New State Mobile players will be able to collect over 30 unique costumes, weapon skins, and items through limited-time events and collaboration crates. The list of new items includes, Ezio's character costume from Assassin's Creed: Brotherhood and Shay's character costume from Assassin's Creed Rogue. An upgradable SIG-MCX weapon skin, two vehicle skins, one parachute skin, and Wappen will also be offered during the collaboration.

Additionally, New State Mobile players who log in during the limited-time collaboration event will also receive daily log in rewards. These can be redeemed by finishing the story missions to “find out the truth behind the rumored presence of Templars and Assassins in Erangel and Troi,” according to Krafton.

Krafton previously collaborated with Square Enix to bring the NieR:Automata's character outfits of characters 2B and 9S. NieR Replicant ver.1.22474487139…'s Protagonist and Kaine were also made available to players during the collaboration event.