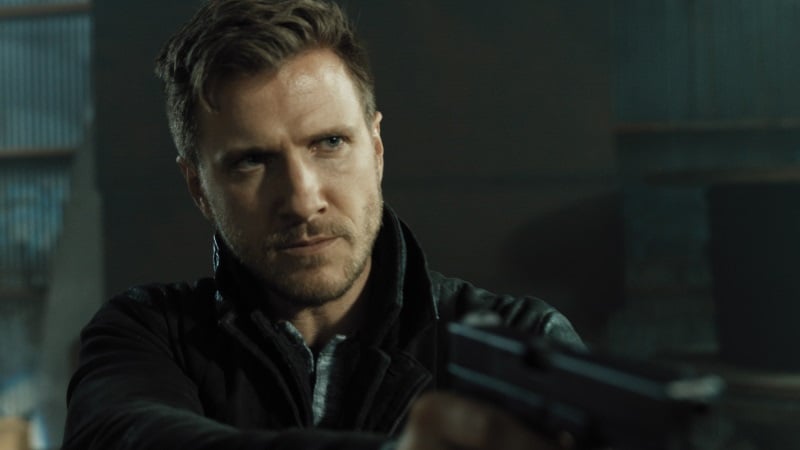 Remedy Entertainment's Quantum Break was due for a Steam and new retail release on September 14, but has been delayed by two weeks. The game’s PC distributor THQ Nordic announced on Friday that game will now be available September 29.

“Due to additional time required for mastering and manufacturing the Quantum Break - Timeless Collector’s Edition for retail, the decision has been made to move the release to September 29,” the company wrote on its website. “This concerns both, the Steam version, as well as the retail edition.”

Quantum Break’s re-release is important because the new version makes it compatible with Windows 7 and Windows 8, ending its Windows 10 (and Xbox One) exclusivity put in place since its release back in April on the Windows Store.

THQ Nordic also reiterated what potential buyers of the retail version can expect:

You can also pre-order the Quantum Break: Timeless Collector’s Edition via Amazon US.

The game is already ready, as evinced by Nvidia’s release of new drivers this week that include optimisations for Quantum Break’s new DirectX 11 version, as opposed to the original Windows 10-only version that ran on DirectX 12.

You’ll just have to wait a bit more so everyone can play at the same time, that’s all.