The Sims 4 Update Is Causing Rapid Ageing and Incestual Relationships

The free update was introduced this week, alongside the High School Years expansion pack. 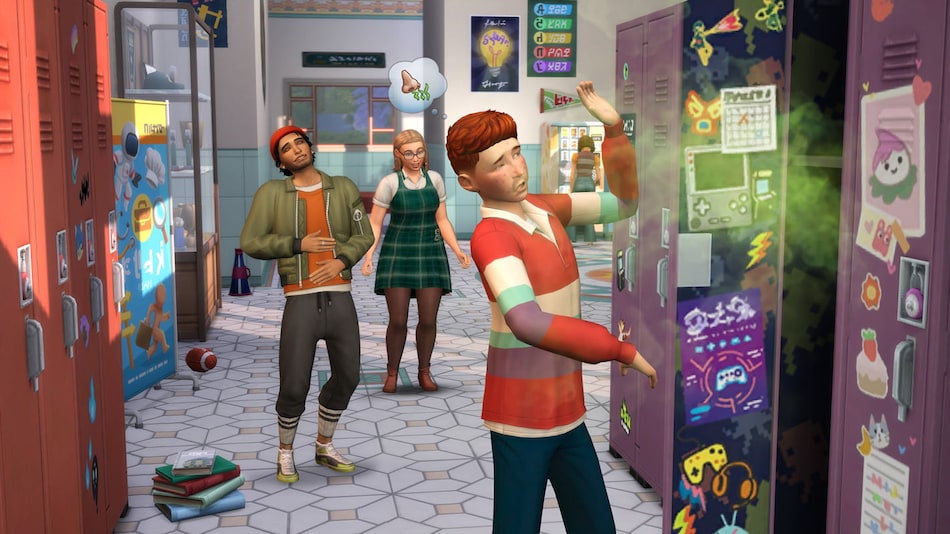 The Sims 4 introduced a free update this week, which is reportedly causing super-fast ageing and incestual relationships. The news comes from a PC Gamer report, which suggests that the latest patch was shipped with a bug, ahead of the High School Years expansion launch. The download was intended to bring back notable features from Sims 3, including curved walls, body hair, and new fears and wants. EA-owned developer Maxis has acknowledged the glitch and is working towards a solution.

Reports from The Sims 4 community website that the rapid ageing bug is only affecting those who use the “short” or “long” lifespan options for their Sims. Those checking the “normal” category seem to be unaffected by this glitch. One individual on Twitter claims that their entire Sims household ages within minutes. “Kids are teens and young adults are almost elders. None of their birthdays was coming up. What can I do to fix this?” reads the tweet.

Big issue here. I opened up a household and played for about 10 minutes and when I got back to my manage household and everyone is aged up. Kids are teens and Young adults are almost elders. None of their birthdays where coming up. What can I do to fix this? I already saved :(

Meanwhile, on Reddit, another player opened up about their experience with the new Sims 4 update. The attached screenshot reveals an older woman who suddenly wanted to start a relationship with her son. This bug came with the newly added Wants feature, which prompts Sims with certain goals or things they wish to do. The system was available in past Sims games and is now causing characters to chase after a family member. A post on the EA bug support thread reads, “The new Wants system has given my sim the 'want' to ask his twin sister to be his girlfriend.”

A Sims developer has acknowledged these reports on Twitter saying, “I just wanted to acknowledge that the Want to date a family member is something we know about, we've reproduced ourselves, we're working on it.” The official Sims Twitter handle also addressed the situation by asking players to temporarily play with the “normal” lifespan option on, and creating new saves as they work towards a solution.

This new update comes with the High School Years expansion pack, which adds new decorations, experiences, in-person classes and teachers, and a lot more to Sims 4. The update also included the ability to pick a sexual orientation via a toggle. These parameters can be accessed right at the beginning, when the player creates their virtual character. You could cycle between genders, romantic attractions, and what gender you would like to explore casual sex with.