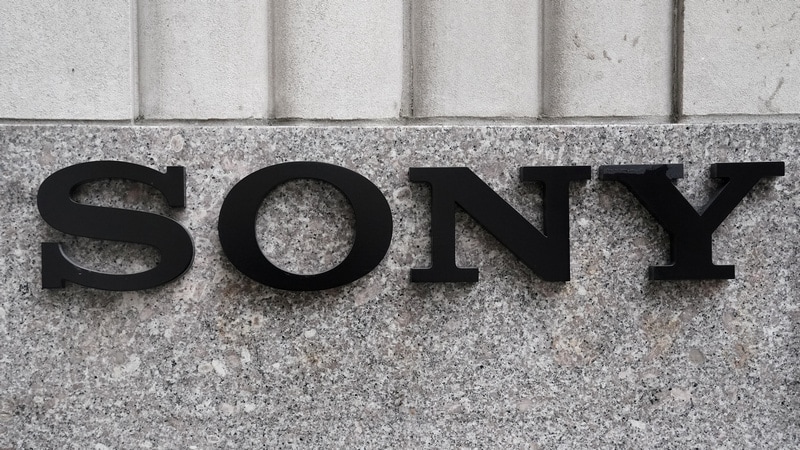 Sony won't be acquiring GTA V and Red Dead Redemption 2 parent company Take-Two. The company confirmed that there was "no truth" to the report that it would be buying Take-Two. According to Marketwatch citing Joel Kulina, Head of Technology and Media Trading at Wedbush Securities, Sony "is in advanced board level discussions to acquire Take-Two Interactive in a mostly cash deal". This would value Take-Two at $130 a share. Take Two's stock climbed 4.7 percent on the rumour. However this didn't end up being the case, what with Sony confirming to Bloomberg's Yuji Nakamura that this isn't true.

"Everyone including Wedbush already knew this, but here you go for the record: Sony confirmed to me there's "no truth" to reports that it will acquire Take Two," tweeted Nakamura.

At the time we posited that it's rather unlikely for Sony to spend on acquiring a company of Take-Two's size and stature, more so when its focus has been on first-party exclusives like God of War and Uncharted 4. However, the proposition of GTA 6 being exclusive to the PS5 would make business sense given how popular GTA V has been.

Previously it was suggested that GTA 6 may take place in two locations — Vice City and South America. While the former is Rockstar's take on Miami, players will go to South America for a few missions. The game is being referred to at Rockstar as Project Americas.

In addition to this, GTA 6 may, for the first time, include a female protagonist as one of it leads. Though there's no confirmation if you'll be able to control multiple characters like you could in GTA V.

But don't expect to play GTA 6 anytime soon. The game is slated to be available around 2022. If so, it could possibly signal the end of the PS4 and Xbox One with GTA 6 being their collective swan song as well as it being re-released for the next wave of consoles from Sony and Microsoft as well as the PC.

The source of this information is YouTube channel The Know (via VG247) that cites an “inside source”. The Know's track record is spotty at best.

As for the PS5, PlayStation 5 or whatever Sony plans to call its PS4 successor, it may be slated for a 2021 release date.

According to Tokyo-based Rakuten Securities Economic Research Institute's Yasuo Imanaka via gaming blog Twinfinite, the PS5 could be out between April 2021 and March 2022. He also says that there's no chance of the PS5 releasing before March 2020. He also considers the possibility of an April 2020 to March 2021 release window but believes it's unlikely. Aside from speculating on the PS5 release date, Imanaka believes Ghost of Tsushima will be out by March 2020 with The Last of Us Part II and Death Stranding released by the coming fiscal year or the next (by March 2021 latest).