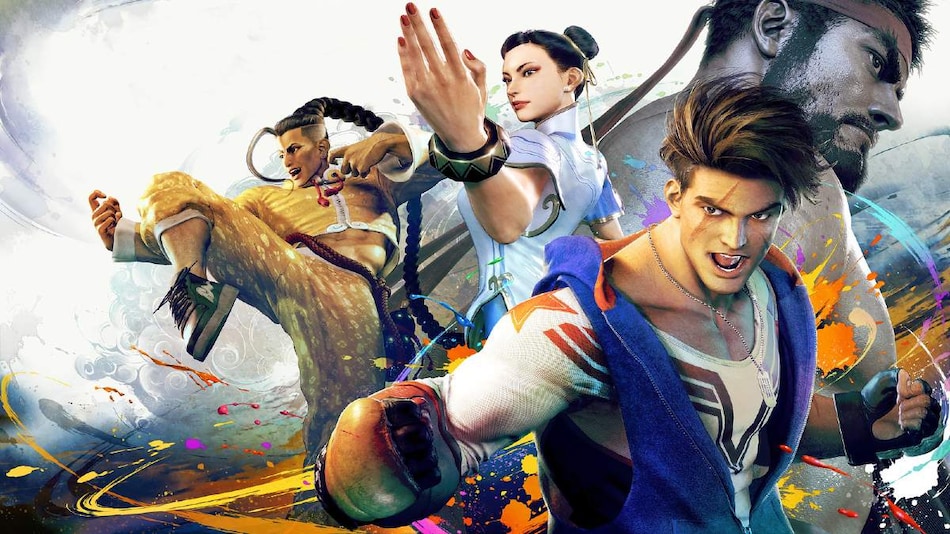 So far, Capcom has confirmed the addition of Chun-Li, Ryu, Luke, and Jamie

Street Fighter 6 is set to arrive sometime in 2023 on PC, PS4, PS5, and Xbox Series S/X. This announcement was made by Capcom during Sony's PlayStation State of Play event on Thursday. Capcom is developing this game on the RE Engine, which has been previously used for titles like Resident Evil 7, Resident Evil Village, and Devil May Cry 5. In addition, the Street Fighter 6 gameplay trailer was also released that showcases the unique art style of the new Street Fighter game. The trailer reveals two new game modes and confirms four characters, including an all-new fighter.

Additionally, the PlayStation Blog post reveals Street Fighter 6 will arrive with the classic Arcade Mode, online matches, Training Mode, local versus battles, and more as part of the Fighting Ground along with two new modes — World Tour and Battle Hub. World Tour will allow players to create a custom avatar for a single-player experience with an immersive story. There will also be the Battle Hub, which will serve as a venue for online matches with unique communication and engagement options. Capcom is expected to reveal more details about these modes in the build-up to Street Fighter 6's release.

Capcom has introduced a Drive System with Street Fighter 6. Players will have to now manage a Drive Guage during the fight, which will allow them to execute five offensive and defensive techniques — Drive Impact, Drive Parry, Overdrive Art, Drive Rush, and Drive Reversal. Street Fighter 6 will also feature a Modern Control Type aimed at new or rusty players. This control scheme will allow players to pull off complex character moves with ease. For more experienced players, the Classic Control Type will be available too.

The Street Fighter 6 developer is also teaming up with popular figures in the Fight Game Community (FGC) to bring Real-Time Commentary feature to the game. FGC regulars, Vicious and Aru, have been confirmed to lend their voices for this feature.

Street Fighter 6 will be released sometime in 2023 for PlayStation 4, PlayStation 5, Xbox Series S/X, and PC via Steam.