Xbox and Bethesda Games Showcase 2022: Time in India, How to Watch Live Stream, and More

Gamers can expect announcements related to Xbox Game Studios — of which Bethesda is now a part — and more. 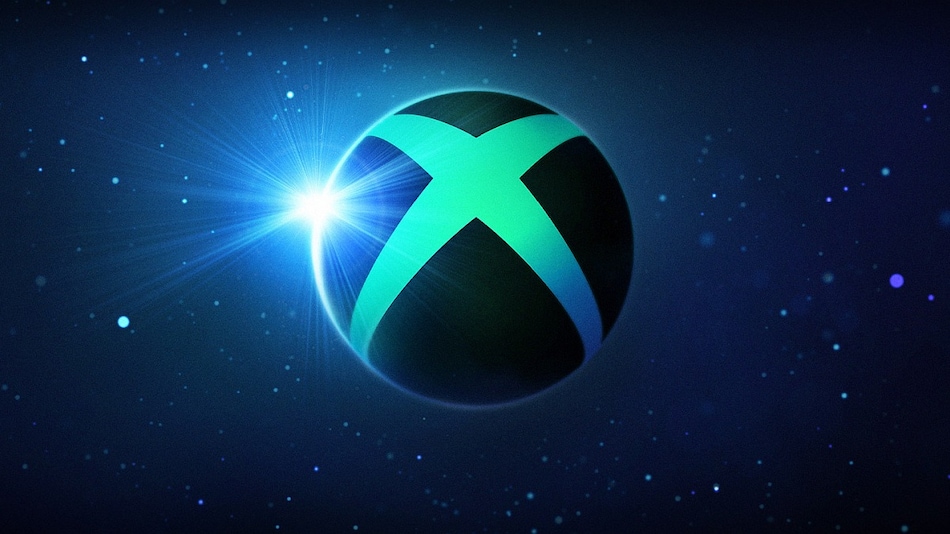 The Xbox & Bethesda Games Showcase 2022 is set to take place in an online event later on Sunday. As is the case with most events held during the ongoing coronavirus pandemic, the Xbox and Bethesda Showcase will be held virtually — on the Internet. Both Xbox and Bethesda, now owned by Microsoft, have been tight lipped on details of announcements that will be made this year at the Xbox and Bethesda Showcase event. But we expect details on Xbox's upcoming gaming line-up, updates to existing titles, along with new releases coming to its game subscription offering Xbox Game Pass. You can also expect to hear more details about delayed Xbox games, including some from Bethesda.

These include Starfield, Redfall, Stalker 2, and other titles. Xbox could also announce additional updates and improvements to popular titles like Forza Horizon 5 and Halo Infinite at the event. And as always, there's likely to be a surprise or two. Microsoft has already announced an Xbox Games Showcase Extended — for Tuesday, June 14 — where it will broadcast new trailers, offer deeper looks at the news from the Xbox & Bethesda Games Showcase, and feature conversations with game creators. But before that happens, here's how you can tune into tonight's Xbox & Bethesda Games Showcase.

You can watch the Xbox & Bethesda Games Showcase event live on Xbox's official YouTube, Facebook, Twitter and Twitch, TikTok accounts. The event will also be streamed live on the Xbox website and on Bethesda's YouTube channel. You can also watch the event live from the Twitch player embedded below.

While the Xbox & Bethesda Games Showcase event will be in English, you can also watch the stream with subtitle support or with dubbed translations in Arabic, Chinese (Simplified), Chinese (Traditional), Czech, Danish, Dutch, Finnish, French, German, Greek, Hebrew, Hindi, Hungarian, Indonesian, Italian, Japanese, Korean, Malay, Norwegian, Persian (Farsi), Polish, Portuguese, Portuguese (Brazilian), Russian, Slovak, Spanish (Castilian), Spanish (Latin America), Swedish, Thai, Turkish, Ukranian, and Vietnamese. According to Microsoft, some of these languages may be added a few days after the broadcast, depending on their translation status.

An accessible version of the live stream will also be available with Audio Descriptions (AD) in English on the Xbox YouTube channel. Viewers will also have access to an American Sign Language (ASL) live stream on Xbox's YouTube channel and the new XboxASL Twitch channel.

Is there a 4K 60fps stream for the Xbox and Bethesda Games Showcase event?

Like previous Xbox events that have been streamed live, the upcoming Xbox & Bethesda Games Showcase event will max out at 1080p 60fps. However, Microsoft says that the showcase will be re-broadcast in 4K at 60fps on the Xbox YouTube channel after the premiere — Xbox will announce the availability of the higher resolution stream via Twitter.