This Is the Police Is a Flawed, Good-Looking Noir for the Nintendo Switch 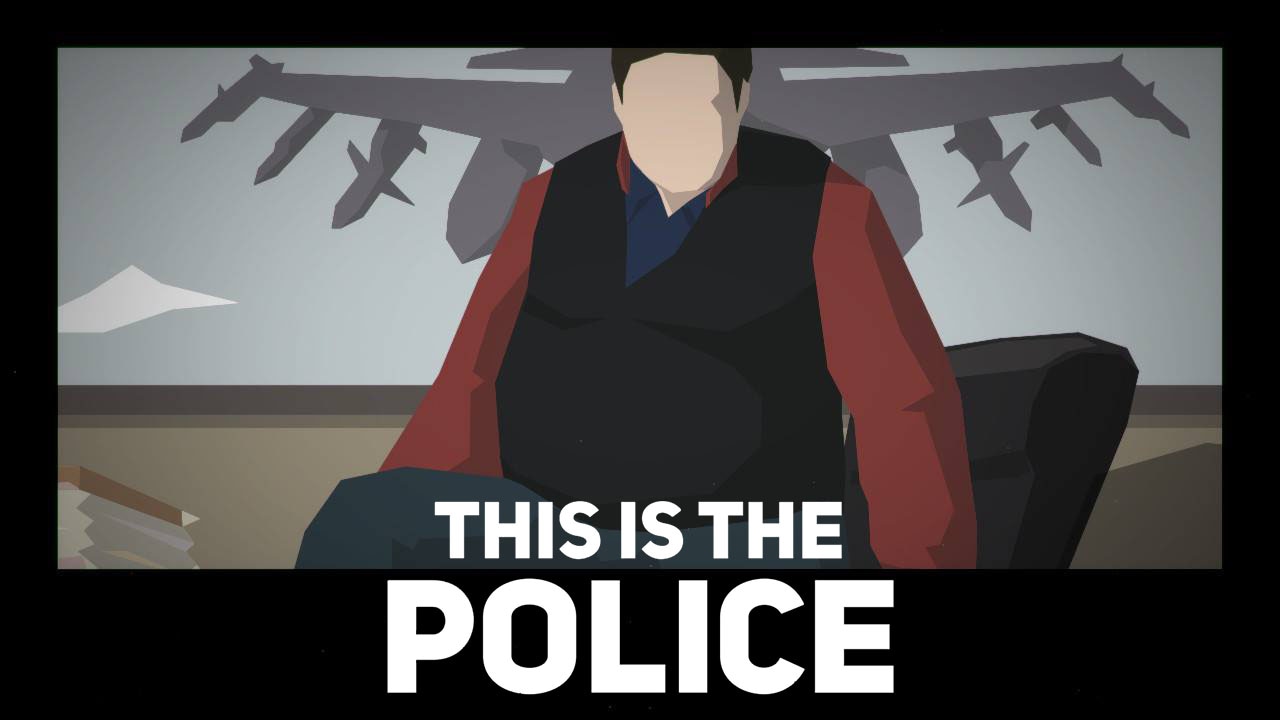 For the past week, I’ve been spending time with This Is the Police – an interactive strategy-adventure game where you serve as the chief of police in the fictional crime-ridden city of Freeburg – on the Nintendo Switch. The game mixes the micro-managing elements of Sim City complete with an isometric map, and comic book-style sections that convey its narrative, of an old cop being forced into early retirement by the corrupt mayor. All this while you listen to relaxing jazz and blues music.

This Is the Police – out last week on Nintendo eShop, and available physically in December for the Switch – isn’t exactly a new title; it’s been out since last August on PC and March this year on PS4 and Xbox One, but it feels much more at home on a handheld console, and the touchscreen support is pretty great.

Made by Weappy, an indie studio in Minsk, Belarus – sometimes called Europe’s last dictatorship, given the current President has been in power since 1994 – This Is the Police can be easily read as an expression against the abuse of power and an anti-authority statement. It’s likely why the developers have refused to call it a political game despite the obvious subtext of the material, possibly fearing suppression and censorship from the government.

Here’s the premise of the story: Jack Boyd – voiced by Jon St. John (Duke Nukem) – the police chief of Freeburg, is dealing with problems on every front imaginable. The police station is running on fumes, and it’s up to you to bring order to ensure the citizens of Freeburg can lead a crime-free life. The racist, corrupt mayor has his own agenda that you can either accept and come under judicial scrutiny, or push back against as an honest cop and face budget cuts that take away your resources.

The Mayor has also chosen a replacement for you, and given you just six more months on the job. Meanwhile, your former deputy – who was in bed with the local mafia – has run off and transferred the life-or-death worries onto you, meaning you must also balance their demands with the security and safety of Freeburg, while building an investigation that will (hopefully) help you bring them down. To top it all off, your wife has left you for a younger man, who doesn’t have the bald spot and the beer belly you possess. In short, it’s a classic noir tale with every trope under the sun imaginable.

Embedded between these various subplots is social and political commentary, including racism, feminism, and LGBT issues. On the fourth day, you’re ordered to fire all black cops by the mayor, whose reasoning involves criminals targeting them. A week later, you’re told to have four Asian cops on a shift, with the game forcing you to profile your staff by their names. If you try to stand up free speech, the mayor’s office cuts jobs in your office. That’s an interesting setup but This Is the Police is unable to hit at the deeper systemic causes in a meaningful way, and feels like it’s checking boxes. Deciding one way or another should heavily weigh on Boyd, but nothing happens in the game.

In terms of gameplay time, the narrative takes a backseat to your daily duties though. That involves monitoring two shifts of policemen – officers and detectives – and intelligently assigning them to the troubles that crop up. Being a game, Freeburg is a crazy town, filled with daily armed robberies, car jackings, and ghetto brawls, which would put it on the top of the crime charts in real-world statistics. While you can solve a suburban disorder with two beat cops, you’ll need to send half a dozen plus SWAT for casino or bank hold-ups.

This Is the Police is about task and resource management, figuring out where to devote your men and women, shuffling the false alarms, and always being ready for the curveball. Send way too many officers for a stadium fight, and you’ll have nothing left for future emergencies. Send less than required, and you can wind up with the blood of civilians and/or officers on your hands. It’s a constant juggle, one that the game never lets up on as you progress.

In addition to that, robbery and homicide investigations crop up every now and then, for which you’ll need to assign your detectives. They’ll routinely come back with witness statements, security footage description, and a possible version of events in the form of polaroid photos, from which you’ll need to figure out what took place to land your target. The investigation mini-game is easily the most brain-rattling part of This Is the Police, and one that piqued my interest.

The annoying bit about it is how long it takes detectives to come up with new material, and the inability to tell them what to focus on, and what are essentially side tracks. The investigation submenu is also one of those parts that haven’t been updated properly for the Switch version, with the text being too small to read sometimes, especially if you’re travelling. The fact that you can use the touchscreen for most of your actions is a definite plus, though.

But that doesn’t help detract from the other big problem of This Is the Police, once the sheen of jazz music and desaturated retro art design has worn off. Complaints about its repetitiveness – the daily grind of sending officers out – are still valid here, with Weappy missing the opportunity to update its creation, and add more dynamic crimes. Finding out where the story goes is just about the only incentive, and it’s a shame some poor choices are made in the second half.

There’s still a lot to admire here, especially the attention to sound design – from the satisfying clink of the cuffs every time you apprehend an offender, the patter of rain on windows and the windows themselves being drawn, and the jazz offering that accompanies and soothes you as you try to put an end to gruesome happenings. Unfortunately, once those turn into background wallpaper, the omissions only hurt more.

Further reading: This is the Police, THQ Nordic, Weappy